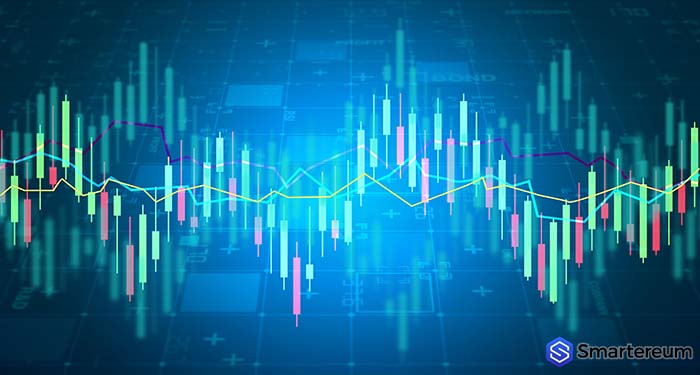 Created in 2016, 0x facilitates the offering of token trading to users without having to store user funds. 0x uses a protocol that involves Ethereum smart contacts that allow users to run a decentralized exchange.

The 0x (ZRX) is an open and permissionless protocol that allows developers to build networks to exchange digital assets like game token etc. It is popularly referred to as the protocol for trading tokens. Projects that are building on the 0x protocol include Maker (Dai stablecoin), Ethfinex exchange and Paradex, a relayer which was recently bought by Coinbase.

The 0x team are working on major advancement and are is expected to release the second version of its decentralized market protocol soon.

Another major exchange that may soon list the coin is Coinbase. To be listed on its platform, Coinbase said in a post last year that a digital asset must strongly align with [its] framework and promote [its] mission of creating an open financial system for the world. The criteria outlined in its “GDAX Digital Asset Framework” reflected quality engineering, quality products, liquidity, and scalability; all areas ZRX has good claims on. But that is not all.

Coinbase recently acquired Paradex, a P2P trading platform that runs on the Ox platform. Coinbase (GDAX) currently trades only four coins; bitcoin, ether, litecoin and bitcoin cash. With the implementation of Paradex and rebranding to Coinbase Pro, ERC20 coins like ZRX may soon be listed on the platform.

As the cryptocurrency markets seem set to recover heading into the second half of the year, 0x may just be at a good place to shoot up. With the Bithumb listing and growing popularity in South Korea, it seems only a matter of time for 0x to take a major leap. Observers and analysts believe it a good long-term prospect and 2018 will be a good year overall for the coin. This, especially if investors stay committed.