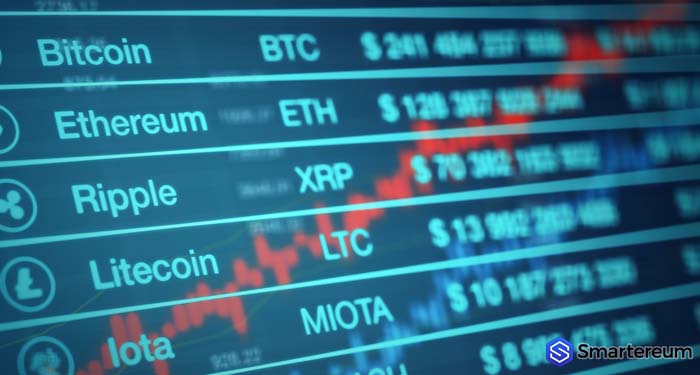 Today, Litecoin (LTC) is the sixth largest cryptocurrency by market cap but its place among the top coins may be under threat. In the last few months, the cryptocurrency has shown signs of weakness and setbacks. One major setback was the cancellation of the much-publicized LitePay in March. LitePay was posited as the revolutionary merchant solution to be used for purchases of goods and services.

Director of Operations when addressing the community after the LitePay drawback stated that “Litecoin was doing perfectly fine before the promise of LitePay and will continue to do so”. This hope of a resurgence may be given the number of interesting projects propping up. Will Litecoin recover in time before projects like Nano take its place is a question on the lips of cryptocurrency observers.

Some hold very pessimistic views towards the coin, saying it is all but dead. The edge Litecoin has over Nano, for instance, is it wider adoption which is only reasonable since Litecoin it was created four years before. Put in perspective, EOS leapfrogged LTC in April to become the 5th by market cap and now is two times LTC’s market cap.

There are quite some similarities between Nano and LTC which could make it a direct alternative to Litecoin. Nano is currently priced just under $4 close a similar position where litecoin was just over a year ago. Considering the total circulating supply of litecoin at 133,248,289 compared to LTC with was less than half this value; it is fair to say that it may not reach LTC’s price currently at $120 anytime soon.

Nano optimists may say otherwise; some believe coin will near the $200 mark by years end. Though this may be too optimistic, it reflects the confidence the community has in the Nano project. The technology and features are impressive.

The platform offers free transactions. Unlike Litecoin, Nano has no fees.

And transactions are way faster than for Litecoin.

Nano is known to be more scalable than litecoin and has a fairer distribution. Not that there aren’t faucet people who own a lot, though.

Long-term, Nano looks poised to overtake most payment coins; it has good technology and great usability. While Litecoin tries to regain its place, Nano could well be a safer bet where investors should focus to reap in the future.