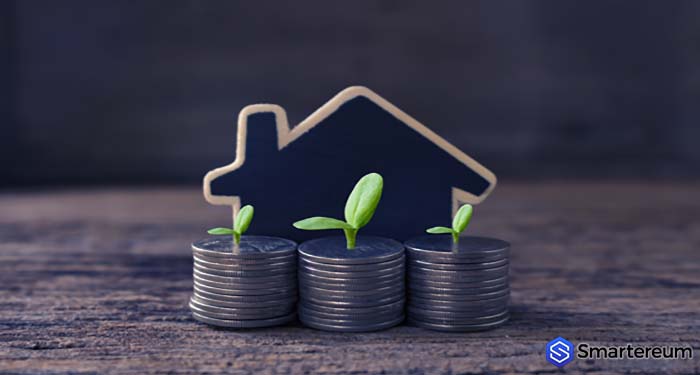 It’s time for the EOS community to elect 21 block producers who will be incharge of the EOS network. Even though this is an inaugural affair, there are some concerns about the method involved in the election process this time.

Originally, the plan was that after the Mainnet is launched the voting will take place and be governed by the current 21 block producers. After completion, the appointed block producers will pass the mantle of power over to the new set of producers.

The system was transparent since it allowed random selections of appointed block producers, raised little centralization concerns and raised relatively low censorship concerns. Unfortunately, this system has been abandoned and replaced with a new system that is troubling to the EOS community. Rather than the 21 block producers presiding over the election, only one block producer has been selected to give verdict. The EOS community members are worried that this new system will undermine trust.

Although the selection criteria hasn’t been confirmed yet, the News is that only the New York group was charged with facilitating the appointment of block producers. The selection process may include a checklist for measuring the technical competence of the potential block producers.

With only one ABP making the choice, there is no way to verify the randomness of the chosen selection criteria which is scheduled to start today.

There are several voting portals available but there is no way for token owners to confirm the trustworthiness of the platforms. This is important because voting requires a private key from token holders. Also, block.one has not provided any user interface for voting.

The voting process cannot be trusted since just one anonymous block producer is in charge of overseeing the process. Token holders are losing trust in the voting procedure. However, it’s possible that EOS has a good reason for abandoning the original plan. It may have been done to avoid what happens when one out of the 21 block producers decides to drop out.