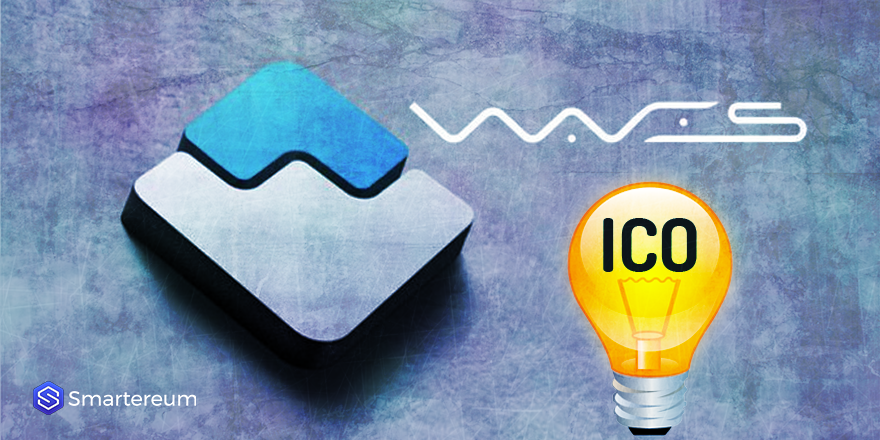 Waves which provides custom blockchain platform services to various businesses recently reported that it is planning to launch a body which will provide proper working standards for blockchain based platforms. This would involve proper thresholds for ICOs as well as the blockchain industry. These regulations would make it much easier for companies to bring out their ICOs.

The self-regulatory body would be based out of Switzerland. All the stakeholders in the blockchain industry whether it is the exchanges or companies are launching the ICOs so that blockchain platforms can be part of the association.

The responsibilities of the self-regulatory body would be quite a few. It would be responsible for creating the guidelines which are to be followed by a company who is launching ICOs. These would be pertaining to the reporting of data as well as KYC and background checks. In addition to that, it would also look into the KYC details of the investors who are investing in ICOs. This would ensure that money laundering gets eliminated to a greater extent.

The self-regulatory authority would also conduct due diligence on the companies which are in the blockchain industry. This would ensure that if there is any shady information about the companies, it also comes to the public domain which would help the investors take a better decision whether they should invest in that particular blockchain platform or not.

This is one of its kind attempts to regulate the blockchain industry. It would surely bring more transparency into the world of the blockchain. Due to such efforts, investors would also be able to trust the cryptocurrencies much more which would make it easier for them to invest in these cryptocurrencies without any problems. It remains to be seen whether such a self-regulatory body actually comes into existence and is able to benefit the investors or not.