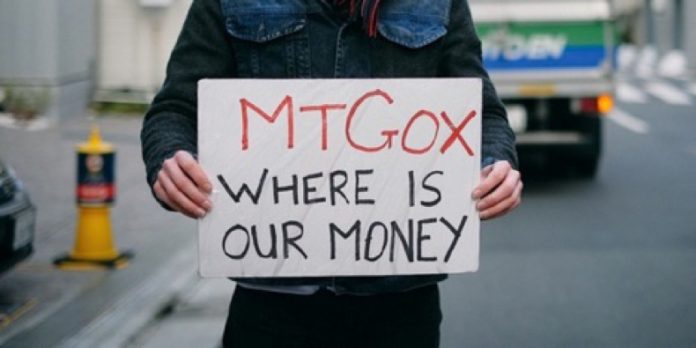 The news in the cryptocurrency exchange world is anything but encouraging. The decade-old Bitcoin and cryptocurrency industry has been rife with scandal, and little has changed as the market has matured.

Take, for example, the confusing and now infamous case of QuadrigaCX. The exchange had flourished with founder Gerry Cotten’s gregarious personality. But his untimely death on his honeymoon in Jaipur left investors short $250 million, and the funds have still not been recovered.

While early hacks and scams like the Mt. Gox debacle and others seem like distant memories, the Quadriga scam is a more recent sting. And now, other exchanges are violating user trust again. 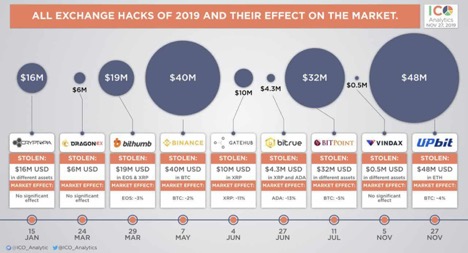 The most recent news out of Canada involves Einstein exchange, which apparently is following its predecessors. A number of the exchange’s clients have filed lawsuits detailing thefts of over $16 million. The exchange has only $45,000 on hand to date. No wonder consumers are at a loss regarding who to trust.

While it isn’t necessarily true that new is better, with exchanges, this may well be the case. As older exchanges have violated user trust, new exchanges have come on the scene, ready to offer new and innovative ways to protect their clients, and increase trust.

These new offerings are designed to build trust by increasing security, lower thresholds for loss, and including users in the returns the exchange earns. Companies like Stormgain and Nominex are both offering such features to users to increase confidence and reduce fear of loss.

Nominex’s strategy is two-fold. The company offers extremely tight security for its users. Unlike Quadriga’s Cotten, the company secures 99% of all held assets in cold storage wallets with private keys held by multiple parties, ensuring that the coins are protected. What’s more, Nominex has created a host of other security precautions designed to help keep users’ data and digital assets safe.

This is coupled with a robust referral program. Called the Nominex Affiliate Program, the referral system is designed to reward users for sharing with friends and spreading the word about Nominex. There is no limit to the number of referral levels users can achieve. The company allows its customers to earn from millions of people just registering after them.

By offering increased security and distributed profits, the company not only protects assets but minimizes the risk of loss through dishonesty. Distributed profits fall much more in line with the original vision of Satoshi Nakamoto for a decentralized currency.

Stormgain is taking a similar approach by offering to distribute a portion of the profits of the exchange to its users. However, rather than offering a referral program that could leave some users out in the cold, the company is offering to pay a 10% annual interest on all deposits. Of course, with an annual return of this size, many investors might choose to simply park their cryptocurrency with the exchange and not trade at all.

Further, the company has offered a 100x multiplier for futures contracts, allowing users to make investments without risking as substantial an amount of funds as in other venues. This means that users are able to distribute funds over larger numbers of investments, providing much-needed diversity in the volatile cryptocurrency market.

Finally, the company is hoping that trust can be gained by association, and has signed a lucrative partnership deal with UK football team Newcastle United. While the backwater exchanges may be sketchy, signing with such a substantial club surely represents an important level of gaining consumer confidence.

While the market continues to recoil with news of exchange mishaps, the need for greater clarity, security, and participation remains clear. New exchanges are moving into the market with services that will potentially lead to stability.

Nevertheless, without consumer confidence, the industry is doomed. Nakamoto’s vision of digital currency is built on adoption, but without confidence and trust, adoption is a pipe dream. The need for better security and more open trust systems will remain critical if cryptocurrencies are going to survive.