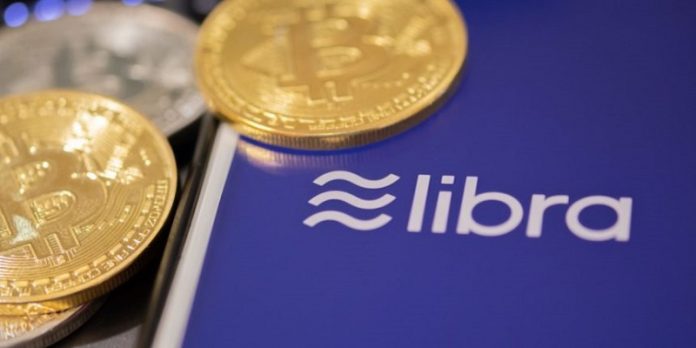 The Swiss president and Finance minister recently commented on Facebook’s proposed Libra cryptocurrency, stating that it has “failed in its current form.” According to Ueli Maurer, “the central banks are not going to accept the basket of currencies” that Libra is alleged to be founded on.

Libra, a proposed native token of social network giant Facebook, is slated to be launched in 2020 but so far been faced with months of stern criticism from some of the world’s renowned financial authorities. Theoretically, Libra will be run by a Geneva-based independent association partnering with several companies and non-profit groups.

Due to the regulatory issues the proposed token is having, several partners have since early October withdrawn from the company, online payment companies like MasterCard, Visa, Stripe, and PayPal. The companies mentioned the possibility of fraudulent uses of the currency and have highlighted the scruffy status of California-based Facebook in terms of privacy and data security.

Sometime in October, French Economy Minister Bruno Le Maire shared his thought on the proposed currency, stating, “Libra is not welcome on European soil.” Countries and central banks are currently the only bodies authorized to issue currency, so far these bodies have also shown concern on the proposed currency. Stating that it would be a loss of their dominance in the financial sphere.

Speaking in Washington on the spinoffs of the fall meeting of the World Bank and International Monetary Fund, Maire stated: “we will take steps with the Italians and Germans because our sovereignty is at stake.”

Also, earlier this month, a U.S Federal Reserve Official stated American reservations on the proposed currency. In a speech in Frankfurt, Lael Brainard, a Fed Governor official stated: “without requisite safeguards, stablecoin networks at global scale may put consumers at risk.” Commenting further, he claims that the crypto sphere to date has faced several “staggering” losses due to fraud and theft.

Libra – A Serious Cause for concern

Stablecoins are currencies meant to provide permanency, avoiding the fluctuations of Bitcoin and other cryptocurrencies by utilizing stable assets and currencies. Libra is designed in a way that would be easy for WhatsApp users, a Facebook-owned messaging app to swiftly transfer funds to friends and family.

The volume of Facebook’s user, which is about 2.2 billion people globally links on at least one of its messaging platforms, which include Instagram, WhatsApp, and Messenger. This would give the proposed currencies the prospect to unsettle the global financial system. Thus making it difficult for central banks to manage.

Though, the Libra association refused to comment when contacted. The CEO of Facebook, Mark Zuckerberg broke the silence by testifying before a congressional committee that Libra would not be launched until it received due authorizations from the authorities.