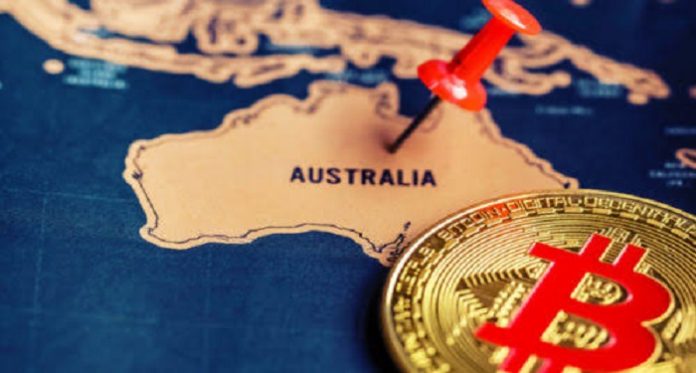 In the summer of 2019, Australian banks decided to ban the use of all types of cards from online betting and casino platforms. By that time, the Australian government was still thinking about the self-exclusion system that could help gamers to take a rest from online gaming.

Australian banks decided to stop the usage of cards on any online platforms that are related to gaming. Keep in mind that from the middle of summer, Aussies can’t use the cards as a payment processing system. It gave a chance to Bitcoin and other Cryptocurrencies to take the lead and dominate the I-gaming industry in the country.

Why is this a chance for Bitcoin gaming platforms?

As we have mentioned above, most of the time, Aussies were using the cards as a payment processing system. Aussies love to spend money on gaming platforms. Horse racing, roulettes, slots, and casinos are the top choices for Australians to test their luck.

In 2018, official statistics showed that Australian wear spending too much on gaming platforms. We have witnessed the movements in the country that asked for as a focus from the government. Flash forward in January of 2020, the Australian government passed the bill about the self-exclusion system, but back then, the government’s position was unclear.

Banning cards for the payment processing system gave a chance to Bitcoin gaming. I-gaming platforms using Bitcoin and other cryptocurrencies took the lead and dominated the industry. We have seen that the Australian bitcoin casino became a trend not only on the local but also on a global scale. From the mid of 2019, Bitcoin casino platforms that were based in Australia dominated the competition throughout the world. In the World Wide Web, Australian I-gaming platforms that accept Bitcoin are top-rated venues.

Australia was the first country to enlist the Bitcoin as payment back in 2014. In general, Australia is very tech-friendly. All technological achievements can be seen used by the Australian government. After enlisting the Bitcoin as a payment processing system, Australian decided to allow i-gaming operators to use crypto as payment.

After having a significant movement along with the usage of credit cards, Bitcoin gaming became on top. Bitcoin itself is the currency that can’t be controlled by any country or banking system. It’s free from any influence, and it’s the most loving thing. With the Bitcoin, you forget the middle-man, big transaction fees, impact from country’s government or banks. It’s more based on peer to peer relationships, and that’s why Bitcoin became a big hit back in 2014.

Experts believe that Bitcoin gaming will be viral in 2020. Credit Car ban gave a big opportunity for Bitcoin gaming venues to dominate the industry. As you may know, Credit Cards and real money still plays a vital role in the i-gaming sector, but the business is growing, and people have a different taste now. As Bitcoin becomes more popular, people want to taste the part of it. When a random guy understands the usage of Bitcoin and the fact that no one can control the transactions, they are instantly hooked up with it. I-Gaming is the space that immediately reacts to technological advancements; the same happened with Bitcoin as a payment processing system. As of now, Bitcoin gaming platforms started dominating the Australian market, but after that, platforms have the goal to run on a global scale.

Lukas Miller is a cryptocurrency analyst who has written for numerous precious publications.