Smartereum
Home Blockchain Here Are Some of the Industries that are Being Changed the Most... 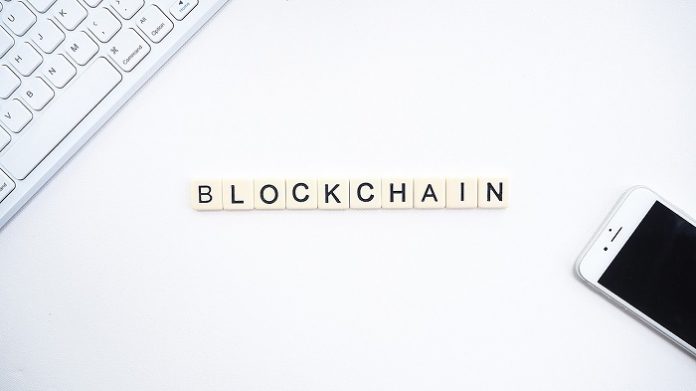 Banking is really just the beginning. When you look at things from a macro perspective, you will soon find that banks are critical storehouses and they are also transfer hubs when it comes to value as well. Blockchain has the ability to serve as the same function. It can inject enhanced accuracy and it can also better serve the financial ecosystem too. Swiss banks are now experimenting with the blockchain and they are also doing everything they can to expedite various office functions and settlements too. Some say that the blockchain could cut out the middleman entirely, saving millions.

Another industry that is going to benefit from the blockchain is the gambling industry. The financial industry as a whole is very keen on using blockchain so it wouldn’t be surprising to see some casinos adopt this policy as their own. Take the online casino NetBet for example, they have come leaps and bounds so far thanks to technological advancements. What could be next?

Encrypted messaging apps have come so far and it looks like blockchain could help them to take that next step. It would appear that Telegram has managed to raise nearly two billion dollars from their investors, but they then canceled their public sale. Around one year later, they then launched again, and they started using a blockchain network. They wanted to build a blockchain banking platform and now they have done everything they can to focus on cryptocurrency trading. Of course, only time will tell if the messaging app industry is going to progress but right now it looks like things are certainly taking off.

The hedge fund model essentially employs a bunch of quants and traders. It then decentralizes the network. Numerai has sent thousands of quants and they have asked them to try and build encrypted data sets. They have also tried to turn them into predictive models. The winner who is able to do this then comes out with their own token which is known as the Numeraire. When this has happened, they then create a meta-model which will help them to make trades. Of course, when you look at this you will soon find that it is very similar to the blockchain and that it’s an invisible collaboration too.

Of course, by the looks of things, several industries are now doing everything they can to advance the blockchain and it’s safe to say that the whole thing is way ahead of its time. What does the future hold? Who knows.