Smartereum
Home Cryptocurrency Josip Heit On The Top Resources To Look Out For As You... 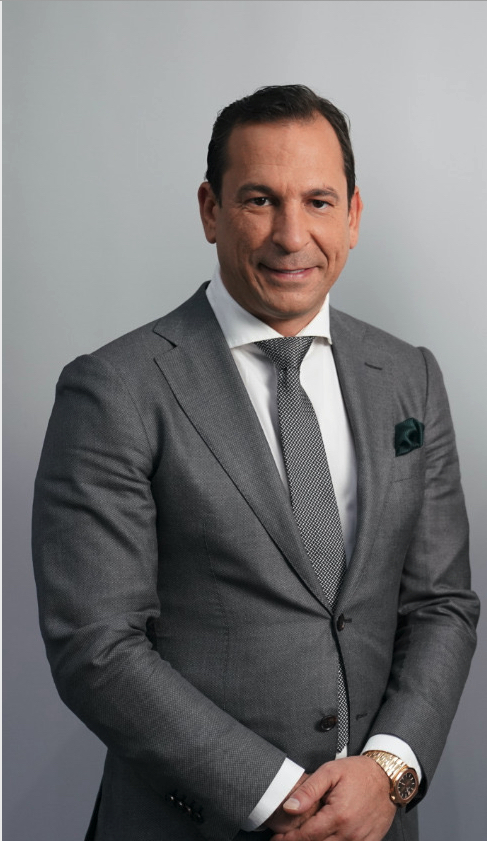 If you were given $10,000 today, what would you likely do with it? Invest in a stable investment instrument with a good historical performance or keep it in cash and let inflation eat it up? Recently, Josip Heit was asked about investment prospects for 2020, as usual, his response was astonishing: Heit believes that, for many investors, the first month of the year is usually speculative but there is no perfect time for investing. It’s an everyday way of life.

The difference between the rich and the poor lies in the daily decisions they make in their lives, and investment decisions are always some of the hardest to make.

Josip Heit is a serial entrepreneur, businessman, and investor who has made a fortune investing in raw materials as well as building natural resource-related businesses and blockchain companies. He is currently the Chairman of the Board of GSB Gold Standard Banking Corporation AG. Today, Heit is sharing with us what he considers to be the top resources for a good performing investment portfolio.

The first step in your investing journey is drafting out a personal financial roadmap before evaluating your risk appetite and tolerance level. The reward for risk-taking is the opportunity for a better return on investment.

If you have a long-term financial goal, you are likely to make more money by actively investing in comparatively risky asset types, such as precious metals or Bitcoin, rather than limiting your investments to less risky assets, such as government bonds and treasury bills.

Even though there is no guarantee that you’ll make money from your investments, employing the right approach tremendously increases your odds of staying liquid and making profits.

According to Josip Heit, his investment approach is always longterm-focused. That being said, he considers selected precious metals, Bitcoin, and oil to be good choices for both a medium or long-term investment plan.

Gold: “After spending many years in gold extraction and mining, I can speak expressively about its prospects. As the first currency choice of the world, gold remains a long-standing preference for dealers and investors of precious metals, and gold has been used as a store of value for thousands of years,” said Heit when talking about gold as an investment.

Heit sees a lot of future for gold, particularly now that the US dollar is undergoing heavy devaluation. Due to its stability, gold serves as a good hedge against inflation and currency devaluation, especially amid rising political uncertainties. Josip Heit, the Chairman of the Board of Karatbars International, thinks the world might soon be shifting its focus back to the gold standard.

Palladium: This is a light lustrous element, one of six platinum metals. The use cases of palladium are creating a lot of demand for it. Approximately 85 percent of all palladium ends up in car exhaust systems where it helps to make harmful contaminants less detrimental to the environment. It is also used in dentistry, jewelry, and electronic equipment.

“Palladium has a strong potential for upward movement in price as production has failed to meet the ever-increasing demand. It is growing more and more popular as governments, especially China, intensify regulations to crack down on automobile pollution, forcing producers to increase the amount of palladium they are using in car manufacturing,” said Heit.

Bitcoin makes our list as the new digital gold

Bitcoin is becoming a haven for investors who are looking to diversify their investment portfolios. Despite Bitcoin’s volatility, it has proven to be the best investment instrument, and it had a great return on investment for a couple of years now.

Bitcoin has a very limited supply and has recently been gaining mainstream adoption, attracting a lot of institutional players. Demand is fast rising, but it can never be matched with supply. As Bitcoin halving draws closer, we could see a great surge in value.

Petroleum oil is among today’s most commonly sought-after raw materials. It is considered great to own a lot of it since its such a valuable asset. Oil makes the world go round and there is no indication of this changing anytime soon.

We all depend on oil to run society, so the demand for it will always be there. This makes it a great investment choice. The drawback, however, is that investing in oil and gas might involve large capital outlay. That being said, it is still considered a great long-term investment.

Heit further advised that a good investment portfolio is one that has a mix of carefully-selected instruments, putting all your funds into one investment type is never advised. A well-diversified portfolio helps you to adequately manage risk.