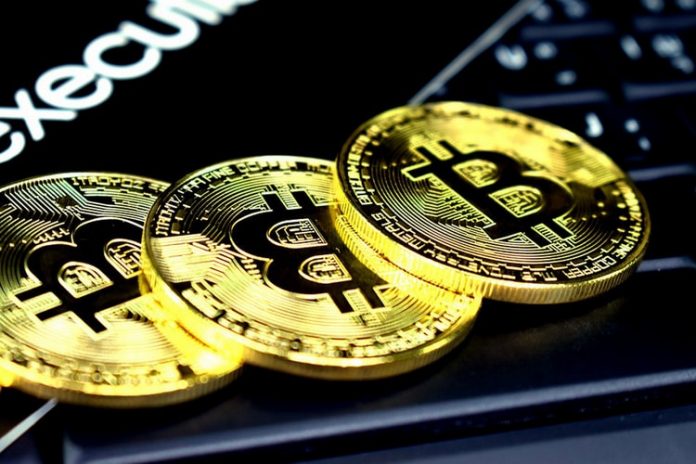 Bitcoin News Today – The price of Bitcoin (BTC) is up by more than 5 percent over the past day, breaking over the $7k hurdle point against the USD. It seems like the bulls of the digital currency are now eyeing the $8k mark or the 100-day simple moving average.

Yesterday, the world’s largest digital currency by market cap broke over the $7k hurdle point against the US dollar. This move comes after a successful break over the $6,950 resistance. It appears that the bulls were able to regain control after the price of BTC plunged to a new yearly low of $3,932 last month. The price surged higher almost over the 23.6 percent Fibonacci retracement level of the main swing from the high of $10,537 to the low of $3,932.

The digital currency is now trading well over the $7k hurdle point. It is testing the 50 percent Fibonacci retracement level of the main swing from the high of $10,537 to the low of $3,932. On the upside, there is a major hurdle waiting close to the $8k mark and the 100-day simple moving average. There is also a formation of a key bearish trendline with a hurdle close to the $7,880 on the daily chart of the BTC/USD trading pair.

If the price of the digital currency breaks over the $8k hurdle point and the 100-day simple moving average, it could begin a mid-term rally. Over that level, the next major hurdle is close to the $8,800 and $9,000 marks. A successful break over those levels would pave the way for more gains towards the $9,500 and $10,000 levels. However, Bitcoin bulls need to continue holding gains over the major support level for it to start a medium-term uptrend.

What Would Happen If the Bulls Fail Close to $8k?

However, the major support for Bitcoin (BTC) is close to the $6,500 mark, where the bulls are likely to regain control. Any further plunge below that level might pave the way for more losses towards the $5,500 mark. However, the digital currency currently looks poised for more gains, and it is more likely to rally than plunge.