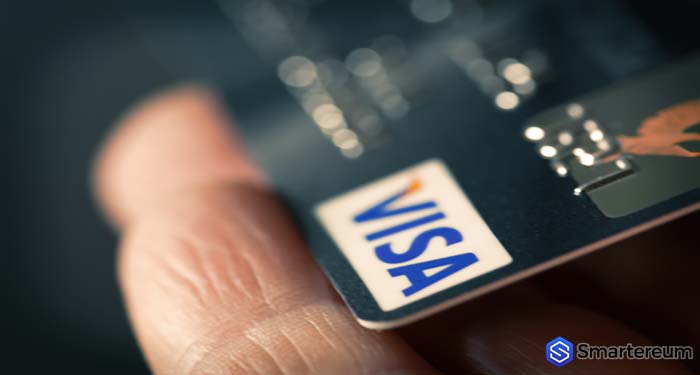 Cryptocurrency News Today – Visa International has filed a patent for a cryptocurrency system that will replace physical currency. The model uses commercial banks and central banks to leverage a private Blockchain in a bid to enhance payments.

Per the report, the USPTO published Visa’s patent on May 14. The filing by the Visa International Service Association is for a fiat-linked crypto system that uses a private Blockchain (permissioned distributed ledger).

“Each year Visa seeks patents for hundreds of fresh ideas. Although not all of these patents will result in new features or products, Visa respects intellectual property. The company is actively working to protect the payment ecosystem, innovations, and the Visa brand as well.”

Other companies have also tried to patent several digital currency systems. Take an example, there was a time Microsoft filed an international patent for cryptocurrency system that uses body activity data. They were granted this patent by the World Intellectual Property Organization.