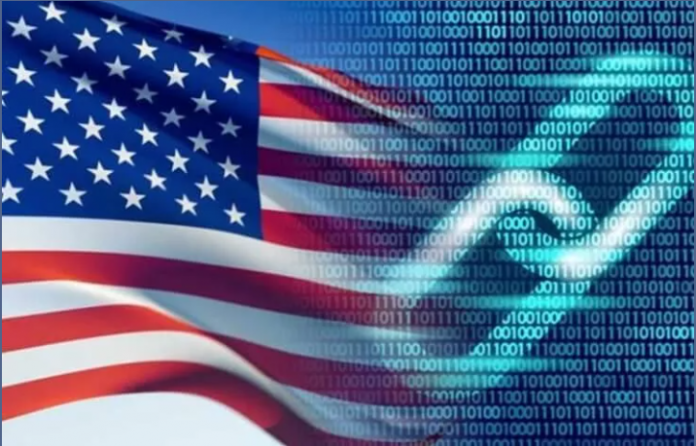 On Tuesday, United States House Representative Brett Guthrie announced that the Federal Trade Commission introduced a bill that would allow them to survey the country’s adoption of blockchain technology. The bill, called HB6938, gives the FTC two years to conduct the survey and another six months to present its finding to congress.

Blockchain is a growing database that exists across computers around the world, and each block is a highly encrypted transaction. Blockchain technology also limits dependence on third parties across many industries. This cloud-based platform can have tremendous economic impacts.

Blockchain and cryptocurrency have become name stays in modern technology. Already, many corporations have turned to these systems to ensure higher levels of transparency and security within their organizations.

First and foremost, because blockchain exists in the cloud, it’s a highly versatile tool. Companies today can use cloud access security brokers to migrate their existing data to the cloud and begin integrating blockchain into their practices. One survey found that 84% of surveyed company executives had already begun dabbling in blockchain and exploring its myriad of benefits.

Ultimately, Gurthrie recommends blockchain adoption from a state and business sector level, and the final survey would offer comprehensive recommendations on how the United States can implement its own blockchain strategy.

Several other countries have already begun implementing their own efforts. South Korea, Japan, and Dubai are just a few countries leading global growth.

The bill would rank the United States’ current efforts against other countries who have also spearheaded blockchain efforts, analyzing at least ten international countries and documenting their effort and progress.

Although initially hesitant to adopt cryptocurrency, China has officially begun paying more attention to a blockchain infrastructure. Currently, the country is testing its central bank digital currency. They have also been aggressively testing state-sponsored use cases.

In April, they announced the Blockchain Services Network (BSN), which allows massive connectivity between governments, companies, and individuals. It will also allow more seamless connectivity between China and its global trade partners, paving the way for its modern, Digital Silk Road. The BSN It infrastructure also includes a newly developed cloud management technology that allows for multi-cloud architecture and multiplexing compute.