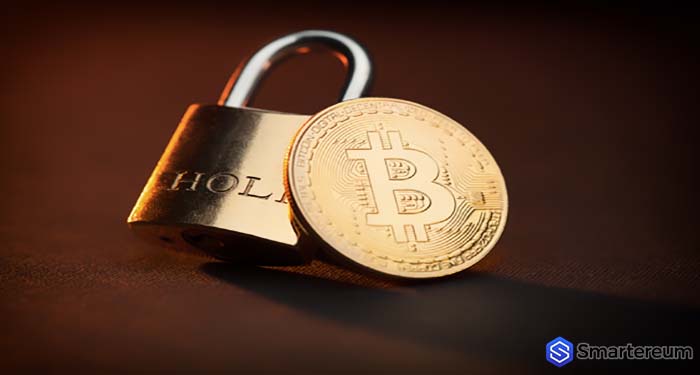 Cryptocurrency News Today – 17-year-old Florida born Graham Ivan Clark, who is accused of the recent Twitter hack (that took place on July 15), has over $3 million worth of Bitcoin. According to Clark’s attorney David Weisbrod, the 17-year old hacker has Bitcoin assets. His legal representation revealed the news in a court hearing on August 1.

Weisbrod claims that Clark has more than 300 Bitcoin (which is currently equivalent to $3.35 million). Prosecutors have argued that the BTC must have been obtained illegally. Clark who is facing up to 30 felony charges was arrested with two others over the Twitter hack.

According to prosecutors the BTC under Clark’s control must have been obtained illegally considering the 17-year-old’s conduct (referencing to the hack). However, Weisbrod denied these claims. He claims that Clark was subject to criminal investigation in 2019 when prosecutors seized more $15,000 in cash and about 400 BTC from the 17-year-old. According to Weisbrod, at the time prosecutors opted not to charge Clark and return his cash and 300 BTC. He argued that this legitimizes the Bitcoin in Clark’s possession. According to Weisbrod:

“I can not think of any greater indication of legitimacy than law enforcement retuning the funds.”

It remains unclear why prosecutors have returned only 300 BTC, and not the entire 400 BTC when they declined to charge Clark. During Saturday’s hearing, prosecutors opted to set a $725,000 bail for Clark. This represents six times what he is accused of stealing after the hack.

Clark was reportedly arrested on July 31. The 17-year-old is facing more than 30 felony charges. Recall that on the said date of the hack, the cybercriminals hacked the accounts of popular individuals and used these accounts to promote a Bitcoin giveaway scam. Prosecutors refer to Clark as the “Mastermind” behind the notorious hack. The report adds that two others have been arrested with Clark over the heist. 19-year-old Mason Sheppard resides in the U.K. and 22-year-old Nima Fazeli who resides in Florida.

Both individuals have already been charged for their roles in the Twitter scam. They are both facing federal charges as adults. Clark on the other hand is facing state charges as a juvenile. Prosecutors would take more than 10% of the bail set on August 1 (of $72,500) to free Clark as he awaits trial.