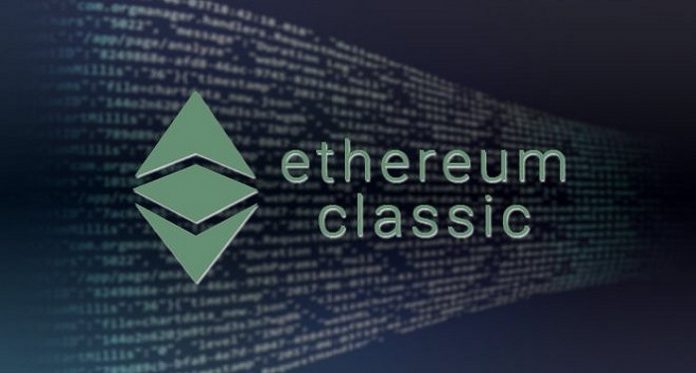 Cryptocurrency News Today – recent reports show that there have been a series of attacks on a Blockchain network – Ethereum Classic. The latest series or cyber-attacks happened in a matter of days. Per the report, the network said it has initiated a response to the incident. It said it will be taking legal action and working with law enforcement to bring the culprits to book. Here is how the team behind Ethereum Classic (Ethereum Classic Labs) put it:

“We will be launching a legal and technical response to the recent wave of attacks.”

The report added that the network suffered two separate 51% attacks in just days.

A Bad Actor Made Away With $7.28 Million in ETC

According to Bitquery, a Blockchain intelligence company, the bad actors stole about $7.28 million in ETC since the beginning of August. A 51% attack happens when a single party gains control of the bulk of the hash rate of a Blockchain network. By doing so, they could manipulate the network and spend transactions two times.

From the report, Ethereum Classic Labs announced that it has hired crypto analytics company Chainalysis to find malicious transactions. After which it will try to bring whoever is responsible for the attacks to book. The organization also added that it has hired cross-border investigation and disputes firm Kobre & Kim to assist with the investigation. The entity said it will surely pursue possible criminal charges.

“Together we will work with all stakeholders and entities in the United States and other locations on the investigation. Our goal is to determine how the transactions happened and identify the parties responsible for carrying out these attacks. We will ensure that bad actors face severe consequences. We are determined now more than ever to protect our integrity.”

Ethereum Classic Labs also requested that all miners who power the ETC network should take additional measures to ensure that transactions are valid.

“As these illegal activities continue to happen, we’d love to remind all ETC providers to raise the total number of confirmations needed on deposits or incoming transactions. We are currently discussing solutions for issues like this.”

Finally, it was reported that the cost of buying the amount of mining power to launch an attack on Ethereum Classic is $5,618 per hour at press time. Hence, to facilitate such an attack on the number one Blockchain network, Bitcoin, would cost $507,643 every hour.