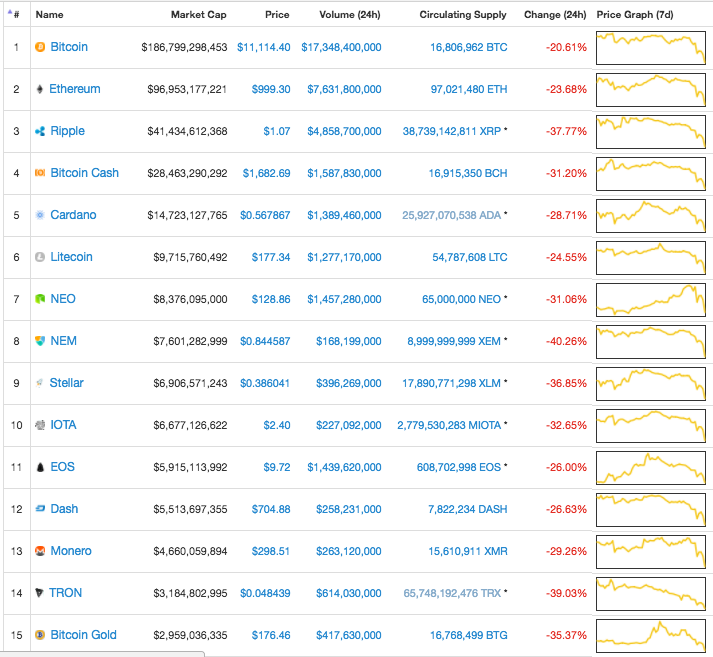 Why Ethereum, Bitcoin, Ripple, Cardano and All Cryptocurrency Prices Are Going Down? In short, there is an infographic going around in social media for a quick answer. Lets first see it:

Every year at these times they are going down. This might be a reason.

This is also another graphic shared by https://twitter.com/hackapreneur at Twitter: 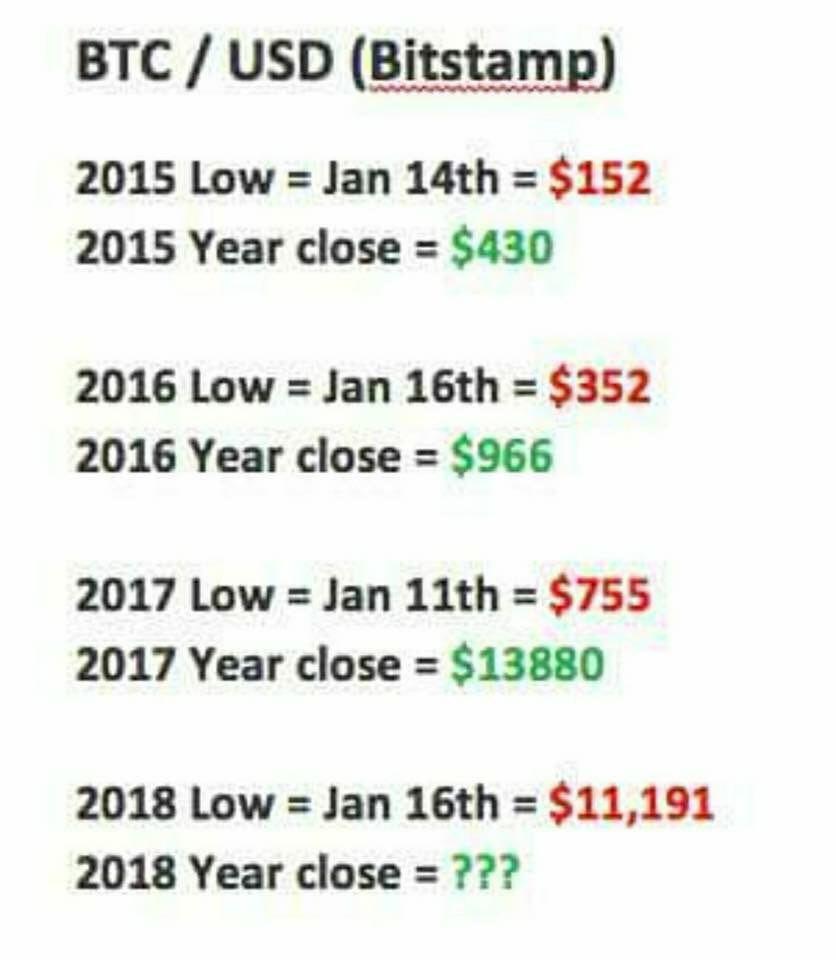 Some reactions on social media to down:

@OttoPutland:Fuck it, i’m feeling confident… If Bitcoin isn’t worth $20,000 within a month I’ll give away $250 of Bitcoin to someone who RT this

Bitcoin has suffered at least one severe crash every quarter.

@StockTwits: Here’s a fact everyone should know about today’s drop: Bitcoin has suffered at least one severe crash every quarter. 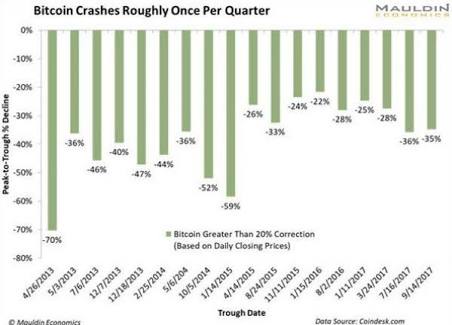 Every major cryptocurrency has seen double-digit losses in the last 24 hours.

Bitcoin’s value plunged on Tuesday, falling to $10,300—the lowest value the virtual currency has seen in 2018. Bitcoin’s value is down almost 25 percent over the last 24 hours, and down 47 percent from December’s all-time high of around $19,500.

According to arstechnica.com, Bitcoin’s fall was part of a broader crypto-currency selloff. Every major cryptocurrency has suffered double-digit losses over the last 24 hours, according to CoinMarketCap. Ethereum is down 28 percent. Bitcoin Cash is down 31 percent. Litecoin is down 29 percent, while Dash is down 24 percent, and Monero is down 30 percent.

What causes cryptocurrencies to go up or down?

It’s hard to say what causes cryptocurrencies to go up or down on any given day. In recent months, Bitcoin and other cryptocurrencies have exhibited classic signs of a speculative bubble, with millions of ordinary investors flooding into the market in hopes of making an easy buck. That helped to push Bitcoin to new heights, but it also heightened the cryptocurrency’s already significant volatility.

As a result, it has become common for particular cryptocurrencies to get “hot” and see their value soar for no apparent reason. It also means that crashes can become self-perpetuating, as inexperienced investors react by panic-selling, pushing the value down further.

We’ve also seen market euphoria spread to the mainstream stock market. An iced tea company, a Hooters franchisee, and Kodak have all seen their stock soar after announcing blockchain initiatives.

While Bitcoin is down 47 percent from its December peak, Ethereum is still on an upward trajectory since the start of the year. The price of ether, Ethereum’s currency, rose from $750 at the start of 2018 to a high of $1,400 over the weekend. The current price of $950 is down from that Saturday high but still above its value at any point prior to this year.