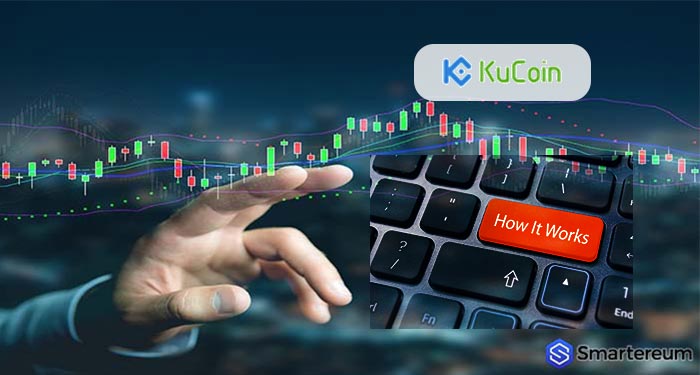 Cryptocurrency News Today – according to Johnny Lyu the CEO of Kucoin exchange, since October 1, the platform has recovered the stolen $204 million worth of crypto assets. Lyu claims the hackers have been found. He also claims that law enforcement is officially involved in the matter. On September 25, the Kucoin exchange was hacked.

About 1,008 BTC, 14,713 BSV, 9,588,383 XLM, 26,733 LTC, EOS worth $14 million, $153 million worth of ETH and over 18 million XRP were stolen by the bad actors. After the heist, Kucoin announced that it was working with other Blockchain projects and law enforcement to remedy the situation. The exchange also promised to cover the stolen funds in any case.

KuCoin CEO Says the Suspects Have Been Found

After a good number of cryptocurrency projects revealed that they have recovered $130 million from the hack, the developers of the project were accused of centralization. Blockchain analytics company Elliptic via a report claims the hacker spent $17 million on DEX (decentralized exchange) platforms. Elliptic also noted that the hacker’s token swaps on Uniswap, Tokenlon, and the Kyber Network can be traced at press time. On October 3, Kucoin’s CEO gave an update to the public regarding the incident:

“After conducting a thorough investigation, we were able to find the suspects behind the Kucoin Security Incident. Law enforcement and is now officially involved. With support from our partners in the crypto sector, $64 million worth of digital assets has been retrieved from the malicious addresses (which brings the total amount of recovered finds to $204 million since Oct 1).”

Lyu also said that Kucoin is resuming its operations fully henceforth. The CEO has declared that he and his team will continue to do their best to offset the implications of the incident. At press time, no less than 31 tokens have opened for transactions (deposits and withdrawal services). More tokens like BTC, ETH, and USDT will soon follow. As of when this content was published, there was uncertainty regarding the identity of the “suspects” who have been found.

No one can determine whether they are in police custody. There have been many positive community responses on Twitter following Lyu’s tweet. The community is looking forward to trading on the platform once more. Lyu thanked all the Blockchain projects and exchanges who helped Kucoin exchange resolve the security incident. The Kucoin CEO concluded by saying:

“I want to say thank you to the individuals and institutions who supported Kucoin during this critical time. Together, we will make the crypto world stronger and bigger.“