Smartereum
Home Blockchain What Are the Best States for Blockchain Startups? 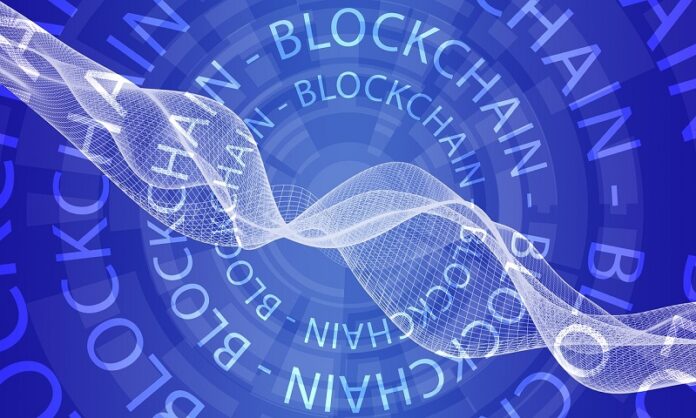 The past few years have brought about significant growth in blockchain-related startups around the world. And with new startups now emerging on a more-or-less constant basis, we were interested in looking at where specifically this new industry may see the most growth. There is not a particularly dominant hub of blockchain innovation in the U.S. But for various reasons, a few states do stand out as being particularly attractive.

Washington is one of the first states to come to mind for a few reasons. First is the fact that there are already some prominent blockchain startups to have thrived in the area. Case in point, we covered Seattle-based Lumedic when it was acquired last year to “promote the use of blockchain technology in healthcare.” It’s just one example, but it’s one of the more significant, high profile blockchain startup acquisitions we can point to, and that alone gives Washington something of a boost in its reputation regarding the blockchain.

In keeping with the idea of a Seattle-area blockchain startup being acquired to assist in healthcare, it’s also noteworthy that some of Washington’s biggest industries line up well with blockchain use. Per a WorldAtlas look at leading industries in the state, food and agriculture, construction, IT, and trade are responsible for a great deal of Washington’s business. All of these are industries ripe for blockchain adaptation.

Finally, we’d note that Washington also provides some incentives for new businesses that are skewed toward industries with innovation and growth potential. Essentially, Washington reserves its business support for forward-looking companies like those in the emerging blockchain industry.

Colorado is of interest primarily because the matters of blockchain startups and cryptocurrency transfers have come up in government, and have resulted in some fairly laissez-faire practices. The Colorado Sun covered evolving blockchain laws in 2019, and while the article presented a somewhat complicated picture, the key takeaway is that blockchain businesses have been given the go-ahead to operate freely. While formal laws are still in the works, the strong indication is that the state government is not only open to favorable conditions for blockchain- and crypto-related business.

This opens the door for prospective startup founders who may be looking for states in which issues over-regulation and restriction appears settled. And on top of this, the same founders will find as they look into Colorado that it also happens to be a particularly simple state in which to formally start a new business. According to a ZenBusiness guide to forming an LLC in Colorado, only a few steps are required to turn a startup idea into a state-recognized LLC. These steps mostly involve formal business documents and tax status, but they ultimately make it easy for new companies to get started in Colorado.

Perhaps as a result of these first two points, we have already begun to see a number of promising blockchain startups emerging throughout Colorado. From SALT (a company that gives out cash loans for crypto assets) to BurstIQ (a blockchain-based data distribution company), a number of these new companies look to be built for success in the state.

While some might assume that blockchain startups would thrive primarily in the tech-heavy West Coast business environment, there are a few East Coast states that are also proving to be significant players in the emerging industry. Among them is New York, where in fact New York City was actually ranked by an Earlybird analysis as one of two U.S. locations (the other being Silicon Valley) most attractive for blockchain businesses.

That analysis was broken down into five categories to assess an area’s friendliness to new blockchain businesses, with New York scoring high in “level of talent access,” “number of startup role models,” and “future importance. Additionally, however, New York City’s highest score was in “activity of the community,” which speaks to the idea that crypto- and blockchain-related activity is already commonplace there. New York is home to numerous conferences and meet-ups relating to these industries, which provides a foundation for startup growth.

Lastly, we’d note that while New York’s lowest score in this survey came in the “regulatory friendliness” category, news has since emerged that the state as a whole is easing its regulations on cryptocurrencies. This essentially means that a state already regarded as one with significant potential for blockchain innovation is now shedding one of the only hurdles to growth in this industry.