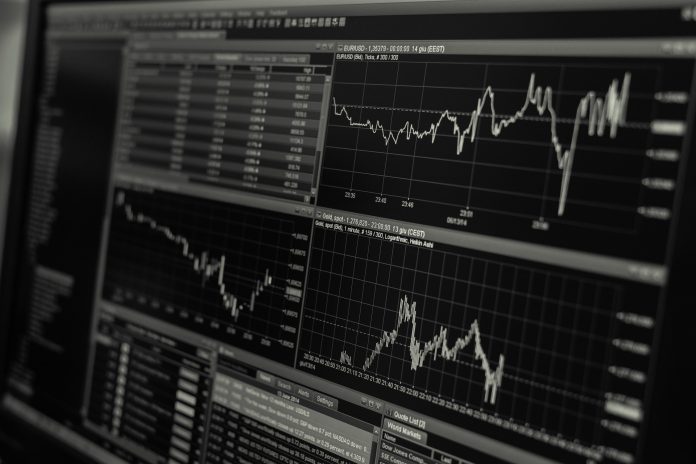 Forex trading refers to the practice of trading one currency against the value of another, with pairings acting as derivative assets that allows investors to operate without assuming ownership of an underlying instrument.

However, traders will know that there are various types of currency pairing, which compromise the 170 individual currencies that define the global forex market.

We’ll explore these pairs in further detail below, while asking what characteristics distinguish one type of currency pairing from another?

We’ll start with major currency pairs, which comprise the USD and each of the seven other most widely traded currencies in the marketplace.

Currently, the USD finds itself on one side of 88% of all forex trades, while the seven major currency pairs account for up to 68% of activity in the marketplace.

The single most popular major pair is EUR/USD, which makes up to 30% of all daily forex trades and benefits from significant trading volumes and relatively high levels of volatility.

Other popular major pairs include GBP/USD, AUD/USD and USD/JPY, the latter of which combines two safe haven assets and is known for its stability and largely predictable price movements.

Currency pairs that don’t include the greenback are broadly referred to as ‘crosses’, while pairings that combine major, non-USD currencies earn the distinction of being minor currency pairs.

Most commonly, minor or crosses are pairs derived from the three most widely traded, non USD currencies; namely GBP, the Euro and the Japanese yen.

For example, minor pairs that feature the Euro are referred to as ‘Euro crosses’, with EUR/GBP, EUR/CHF, EUR/AUD and EUR/CAD listed within this category. Popular GBP crosses see the pound paired with the Australian, Canadian and New Zealand dollars, along with the Swiss franc.

The GBP/JPY is the single most traded yen cross, with this also defined by high levels of volatility and a common target for scalpers or day traders.

We close with exotic currency pairs, which expose you to a huge and diverse range of emerging market economies across Africa, Asia and the Middle East. Exotic pairs comprise the vast majority of global currency pairings, despite boasting relatively low trading volumes and activity levels.

This contributes to a forex market niche that’s not particularly liquid, which means that it can be hard to buy and sell exotic currencies in real-time. This deters most traders, with increased liquidity one of the main advantages of participating in the forex market.

While this can also lead to increased trading fees, we should also note that exotic pairings like the USD/TRY (Turkish lira) and USD/MXN (Mexican peso) are incredibly volatile and prone to wild price fluctuations on a daily basis.

This may be ideal for experienced scalpers and day traders, who look to profit from increased market volatility and price shifts within short periods of time.