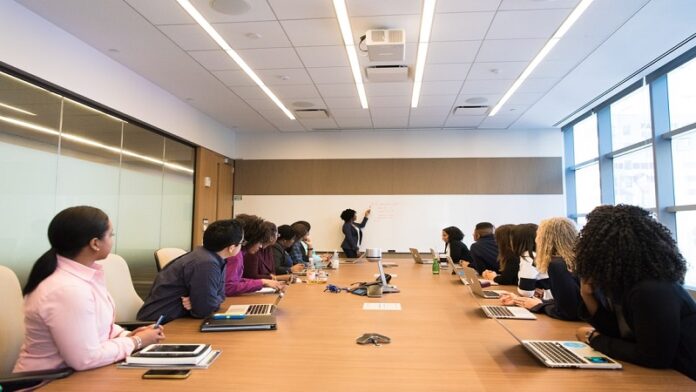 Back in 2008, blockchain became a buzzword alongside Bitcoin with the release of the world’s first cryptocurrency. Those wondering about how to get one, first had to dive into the basics of decentralized banking.

In the following years, more businesses slowly took stock of Bitcoin and other emerging cryptos. Blockchain, always part of the topic but rarely mentioned, was one of the logistical necessities to launch and facilitate crypto exchanges. As crypto expanded, so did blockchain platforms, like IBM’s Hyperledger in 2015.

Though originally created to help regulate crypto, blockchain can be used for a wide variety of tools and services. At its most basic, blockchain is a non-corruptible ledger that tracks digital files—like a non-fungible ticket, for example.

The success of NFTs in recent years is another indicator that blockchain could become standardized across differing industries. Already, from the NBA’s Top Shot campaign to artists like Grime and Deadmau5, NFTs have proved popular and lucrative for private businesses and artists alike.

However, much like blockchain, NFTs can be a complex topic to explain to non-digital natives. Most will need a quick lesson regarding the purpose and origin of NFTs, as well as why blockchain is essential to the budding industry. Even high-profile executives have had to quickly learn about the future of this technology.

But will big business ultimately pivot toward blockchain? And if so, which sectors are in for an update in the near future?

Words like DeFi have become huge in recent years, owing to the evolution of financial technology since the introduction of bitcoin and blockchain back in 2008. Now that files can be transferred transparently and accessed by networks not bound to a central authority, areas from the stock exchange to lending platforms are changing.

However, blockchain isn’t without its drawbacks. Though decentralized, blockchain networks run at a far slower rate than centralized networks. Because files are encrypted and retain a full record of their existence, transferring those files can be costly in terms of time and energy.

Additionally, blockchain puts the power in the user’s hands—even if they’re unqualified. Existing structures use third-party companies to handle technical aspects of ledger maintenance, which mitigates the risk of user error. Blockchain, fully handing power to the sender, doesn’t have fail-safes to prevent mistakes.

Will big businesses hand over this type of power to their employees? It seems unlikely that third-party groups, paid well to deliver flawless work, will still have a place with companies handling billions in revenue each year—even if a blockchain network is in use. 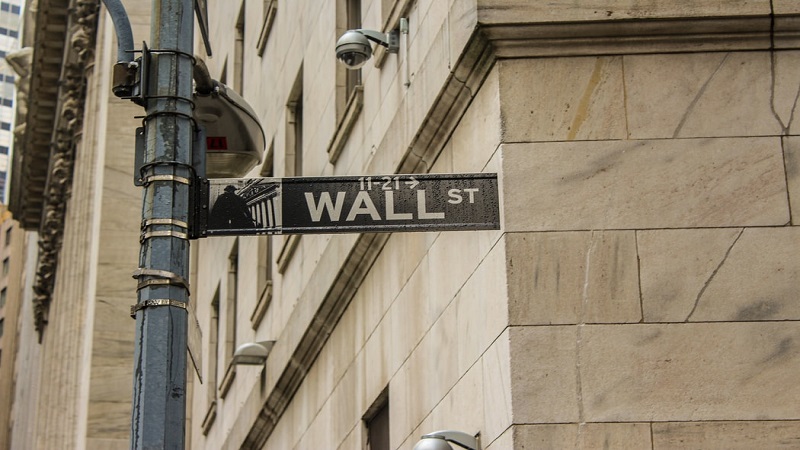 Financial Technologies First on the Docket

To be fair, many huge corporations have already turned toward blockchain to improve their visibility—especially those working in finance. For example, Credit Suisse works with Paxos’ blockchain platform when settling US stock trades. JPMorgan Chase has also opted for a blockchain platform and even launched its own JP Coin crypto.

Santander, Western Union, and Citigroup have also pivoted toward blockchain to secure the billions of dollars that cross borders each year. Stock trading and hedge funds, as mentioned above, also benefit from the clean receipt that comes with every stock bought, sold, and traded.

The future of blockchain is less clear beyond the fintech sector. For example, automated services could benefit greatly from a transparent ledger. Tracking and recording physical assets in complex industrial manufacturing work is painstaking and time-consuming work that would best fit a tamper-proof platform.

However, as with the NBA’s Top Shot NFT series, entertainment sectors may also want to cater to big-money clients who have opted for crypto. Looking ahead, larger groups like the NBA may not be responsible for delivering content to users.

Instead, blockchain would offer artists the opportunity to distribute their work directly to consumers. For example, a musician might not need Spotify to deliver their art. Not only would this increase revenue for artists, but it would also lessen the need for long-term contracts with aggregator groups.