Smartereum
Home Cryptocurrency Bitcoin Dogecoin vs. Bitcoin: Which Is the Better Buy? 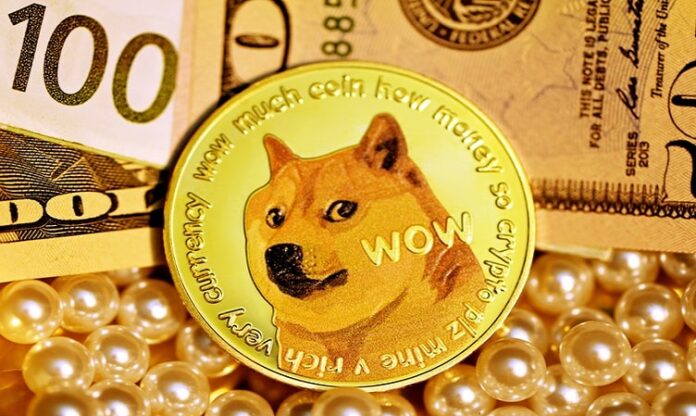 Dogecoin started out as a kind of joke. It was created in 2013 as a fun Internet currency that used the Doge meme — a picture of a goofy-looking Shiba Inu dog — as a mascot. In the years since, Dogecoin has grown up. It now has a market capitalization of $41 – $42 billion, and it’s much more than just a novelty.

Dogecoin prediction experts suggest that the currency will continue to grow slowly. While the value of Bitcoin is in the tens of thousands of dollars range, it’s expected that Dogecoin may reach $1 by the end of 2021.

In contrast, Bitcoin is the original cryptocurrency. It was created in 2009 and has maintained its position as the world’s most valuable cryptocurrency ever since.

But what’s the difference between these two cryptocurrencies? Which one is the better buy?

Here’s a breakdown of the key differences between Dogecoin and Bitcoin. 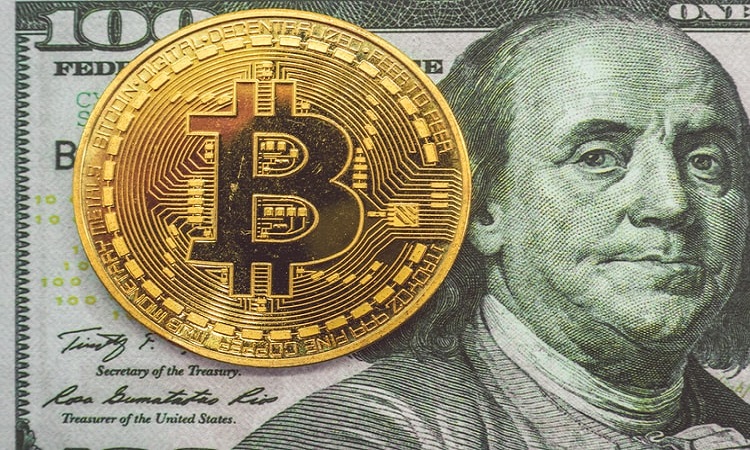 Bitcoin is well-established, and while volatile, the currency has good brand recognition. There is a cap of 21 million Bitcoins that will ever be produced, so there’s a finite number of Bitcoins that can be mined. This scarcity makes Bitcoin valuable.

Dogecoin, on the other hand, has an undeniable flaw, which we’ll outline shortly.

When you opt for Bitcoin, you also benefit from a coin that has stayed the leader for years. As the world is getting accustomed to cryptocurrencies, it’s hard for adoption of all currencies because there’s 100 to 200 coins in existence.

Bitcoin offers the best chance of global acceptance and is accepted by more merchants than other cryptocurrencies.

But while Bitcoin is undeniably valuable, it’s not necessarily the best option for every investor.

A lot of people want to know how to invest in Dogecoin because it has a low price point. Investing at such a low rate is an attractive option, but there are issues with Dogecoin that can’t be overlooked.

First and foremost, the coin was started as a joke and has since gained in popularity.

A joke is not inherently bad, but people didn’t take the currency seriously. The price is a perk because the coin is affordable with a lot of upside, but here’s the problem: limits.

Originally, Dogecoin had a limit of 100 billion coins that could be mined. Supply and demand cause prices to fluctuate, so since Bitcoin is capped at 21 million, it will likely retain a much higher value than Dogecoin can ever reach.

But in 2014, the supply constraint was removed from Dogecoin, meaning that there are an infinite number of coins that can be mined. You also receive 10,000 coins every time that a miner verifies a block.

This is the largest concern because:

Dogecoin’s developers can step in and change the code so that there’s a cap, which would change the game for the crypto completely.

A lot of people buy Dogecoin because the price is a lot more favorable than Bitcoin or other tokens. You can use the low Dogecoin price to buy thousands of coins, and while you may gain a lot on your investment, your losses won’t be as significant as with Bitcoin.

Bitcoin lost over 40% of its value earlier in the year, causing some investors to lose $20,000+ for each coin they own.

Losses like that are fine for the rich, but for a smaller investor or someone that is trying to add to their investment portfolio, the losses can be devastating. But what happens if the cryptocurrency Dogecoin collapses?

Bitcoin does have its benefits:

Dogecoin doesn’t have the same level of competitive advantage as Bitcoin or Ethereum, and it’s still a coin that has limited acceptance among merchants.

Internet hype, especially from the likes of Elon Musk, have shown just how much of a risk the currency is to market manipulation. Musk hyped up the coin, but it fell 40% rapidly, causing its value to plummet.

When you look at Dogecoin value vs Bitcoin, it’s easy to be looped in by the low value and high upside of Dogecoin. But it’s important to remember that the coin is also volatile in the same way other digital currencies are.

Meta Description: Dogecoin vs Bitcoin discussed in-depth. Learn about why Bitcoin has the best chance of success and how one key issue is holding Dogecoin back from being taken seriously.