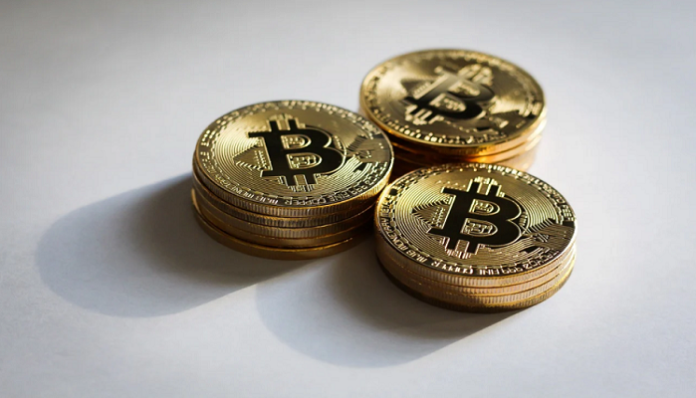 Almost as soon as cryptocurrency really went mainstream, people began to recognize its potential in the gaming world. More specifically, there was quite a bit of early speculation about how cryptocurrency might affect online poker and casino platforms, where the digital exchange of wealth already plays a significant role in gaming.

As of now, there has arguably been less progress in this space than we might have expected. It has been nearly four years since the emergence of Pokereum, which was set up as a “global poker network” based on the Ethereum cryptocurrency. This looked at the time like it may well spark a trend of crypto-based online poker sites and apps, but while there have been some imitators, “trend” would be a strong word.

Nevertheless, the raw concept of crypto-driven poker and casino gaming remains strong, and it’s likely that we simply expected too much too soon — rather than that we got it wrong altogether. Even now, in fact, there is clear potential for three specific, impactful developments regarding crypto’s place in poker in America.

The most exciting outcome would be for cryptocurrency to drive a surge in online casinos that could be enjoyed legally in the U.S. This is a complicated issue, but a write-up on Poker.org gives the impression that there is at least a possibility that playing online poker with cryptocurrency makes for a way around restrictive legislation. If this is legally proven to be the case — or if it becomes clear that states simply won’t enforce poker bans with regard to crypto — we could well see crypto poker platforms springing up quite quickly. It could redefine online poker and vastly expand access.

As an extension of the idea just outlined, it’s also highly possible that we’ll see poker platforms emerge with their own, brand new crypto coins. Just as Pokereum runs on Ethereum or a given other platform might use Ripple, and so on, a brand new company could offer its own, native crypto token to gamers. This is actually related to a concept Bloomberg.com discussed with regard to mainstream gaming, wherein we’re seeing the introduction of “loot” in the form of NFTs. In time it will be normal to play video games and earn in-game digital currency with real-world utility. But if anything this makes even more sense in poker, where buying a site’s coin to play games with will functionally be the same as paying for chips at a real casino.

Speaking of real casinos, they relate to the other possible outcome, which is gaming with cryptocurrency in the real world. Some who are particularly bullish on cryptos’ potential to supplant cash might view this as an inevitability anyway, but the real potential here lies in casinos’ need to attract younger players. This has become a defining challenge for casinos as we move further into the 21st century, and cryptocurrency could help. Yahoo.com pointed out that more cryptocurrency is owned by millennials than any other generation, and Gen Z is embracing it as well. Thus, one can at least see the logic of real gaming tables employing crypto deposit options in one way or another.

Given these potential outcomes, it’s clear that there’s still massive potential for poker and cryptocurrency to cross paths in meaningful ways.