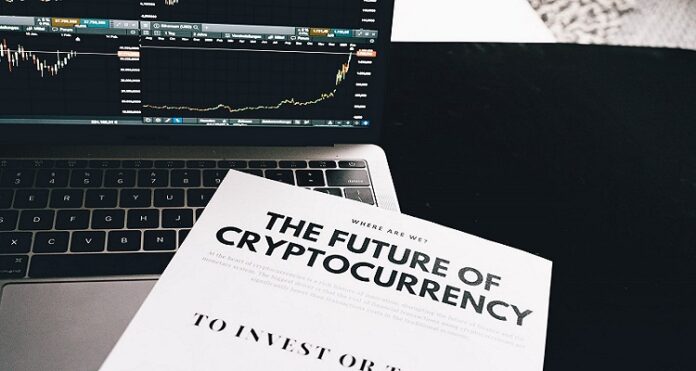 Even with a looming economic crisis during the Covid-19 pandemic, cryptocurrencies are seeing a resurgence. The performance of major cryptocurrencies in the last few weeks reinforces this fact. Around the globe, there are also positive discussions on critical policies for mainstreaming the blockchain ecosystem. In a significant move, the government of El Salvador adopted Bitcoin as a legal tender. Crypto trading is also becoming very active, registering a visible increase in the number of transactions. Interestingly, the blockchain industry as a whole is looking forward to the growth that is beyond imagination.

The Trends in Blockchain Industry?

The Blockchain industry is all set to penetrate every aspect of our lives. Analysts believe that the high level of security and decentralized nature is going to be a true game-changer. Shortly, the industry is ready to grow exponentially once more and more governments recognize them. Even without policy backing, many companies are adopting Bitcoin technology in their transactions. The announcements by Tesla and UNICEF are clear indications of this upcoming trend. Numerous exchange platforms in the realm of crypto trading are facilitating buying and selling of crypto coins.

What is the TON Blockchain Project?

Telegram, a major messaging app had been toying with the idea of blockchain for a long time after its incorporation in 2013. With a complete no-advertisement policy on its application, the company wanted to create a revenue source by starting a blockchain platform. Moreover, a user base of 180 million (telegram app) was touted to be the ultimate resource for building a successful blockchain project. By 2018, the company came up with the concept of its blockchain platform known as ‘Telegram Open Network’ or TON. The TON along with its cryptocurrency ‘Gram’ was expected to be a game-changer in the crypto trading industry. However, after the initial excitement, the company had to wind up the project in early 2020. Later a group of an online community of independent developers came together with the project in the name Free TON. Check out some interesting facts about the TON blockchain project here.

5 Important Things You Should Know About Telegram’s TON Project

The announcement of the TON project by telegram indeed created a lot of excitement in the crypto trading market. The association of Gram with major crypto trading exchanges such as Binance also helped in boosting the prospects of TON as the next big thing in the blockchain. But, what is the current status of the TON blockchain project? Did it live up to the expectations of blockchain enthusiasts? Read the 5 important and unique aspects of the TON project.

Soon after the announcement of the TON project, the company started an initial coin offering (ICO) for raising funds. With a private ‘gram offering’, the company managed to raise approximately 1.7 billion US$. Subsequently, the company developed the TON test network and the source codes in 2019. However, there was a major deviation from the actual deadlines while rolling out every step. The entire process of the initial coin offering also faced legal scrutiny by the U.S Securities and Exchanges Commission. Later the Telegram Company withdrew from active involvement in the TON project.

The actual idea of TON was revolutionary in terms of creating an advanced blockchain system. Even though the telegram company abandoned the TON project, a group of independent developers took up the project. Using the TON source code, they developed an alternative blockchain platform know as Free TON. The Free TON is a completely community-driven platform and is a significant step in the evolution of TON. With a gamut of innovative features, it can enable multiple blockchain activities with high security.

TON is an interoperable platform that promotes seamless interaction of multiple users across the globe. The unique architecture makes it a self-sufficient ecosystem with numerous features. Multiple blockchains come together in the TON platform. They are,

The original TON platform had an in-house cryptocurrency known as ‘Gram’. Similarly, in the case of Free TON, TON Crystal is the main currency. Apart from this, the platform can handle crypto trading among multiple currencies available in the blockchain universe. The high level of decentralization allows micro-payments and proxy TON payments.

The TON platform is built on Hypercube architecture with an instant message routing system. This makes it super fast and responsive. Due to the higher speeds of the transaction, the system is at par with most of the leading payment mechanisms. With these super-fast transaction speeds, it is a much better alternative to existing cryptocurrencies such as Bitcoin.