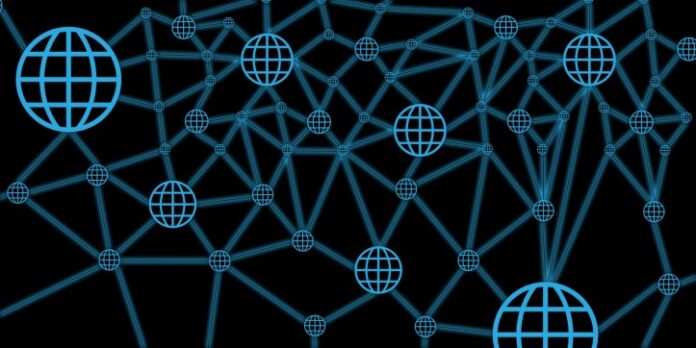 The invention of cryptocurrencies allowed people to enjoy the privilege of having total control of their money for the first time in human history.  Following this success, it was only a matter of time before blockchain technology found valuable application in virtually every field of human endeavour. However, not many people could have imagined that this change would impact the internet hosting space pretty quickly.

As internet usage continues to reach new highs every year, so do the risks that come with such humongous human participation. While this is an established problem, what worries internet users the most are the security of their data and perhaps some inability to exercise total control over their web space. They’re not alone in this. Leading industry players like Threefold seem to suggest that it is important for people to get the opportunity to own a part of the internet in a world where only a few giants run the web from their preferred locations.

A Democracy of the Internet is Upon Us

Owing to the sheer magnitude of this project, it is pretty difficult to understand every aspect of it at a glance. There is no doubt the media will have to watch things unfurl gradually to be able to fully get a grasp of where this project is headed.

However, at the time of writing, available sources show that the ThreeFold project is led by a 65-man team of disruptors with a common goal: to put sovereign control of the internet in everybody’s hand. It goes without saying that these visionaries desire a true democracy of the internet: an internet of the people, by the people and for all people everywhere.

“Just like electricity” began Kristof de Spiegeleer in this Forbes article, “internet access and control needs to be everywhere.”

Experts have already begun to compare this project to Dfinity’s Internet Computer (ICP) cryptocurrency which hit $35b just 3 days after its launch. At a casual glance, it is obvious the Internet Computer blockchain was designed to allow users create websites, social media, decentralized finance and related web resources without using the big tech companies as intermediaries. These similarities, notwithstanding, ThreeFold appears to be a lot more all-encompassing.

What We Know So Far

Information available from their official website as well as reports from users of their service show that ThreeFold’s 3Node is a key player in their quest to effectively decentralize the internet. Users who acquire the 3Node metaphorically bought their internet independence as they can easily, remotely connect to the ThreeFold Grid.

Through this grid, they can exercise flexibility to do just about anything on the internet: create apps, build websites, and perhaps, most importantly, sell hosting space to other users who want security, privacy and control over their data. As a result, analysts are beginning to think that if the ThreeFold Grid is a global one and anyone can plug into it from any location, they might just topple traditional internet

The blockchain space doesn’t fail to impress. With countless projects launching every day and many more under development at every given time, it’s difficult to bet against the blockchain. We have seen Bitcoin spearhead a quantum paradigm shift in the way we handle money.

We have also seen Ethereum greatly impact the way we create web resources and applications. Now we watch Threefold embark on a daring journey of total decentralization of the internet. It will be interesting to watch how things unfurl.