Smartereum
Home Cryptocurrency Olympic Fans Left with Nothing This Year? 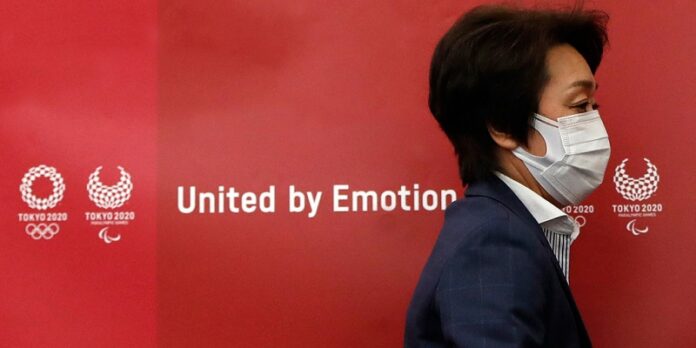 The Japanese government has deemed it unfit to allow spectators at the 2020 Summer Olympics due to the raging coronavirus pandemic and the ongoing spread of variants of the original virus. Both athletes and fans have had their spirits dampened with this news.

The Olympic Games are an international event that unite both athletes and fans of multiple sports under a common banner of integrity, hardship, and displaying true sportsmanship. From archery and boxing to hockey and gymnastics, this major event spans across several different domains of sports and physical activities.

Feeling bummed? You’re not alone: let us introduce you to Kazunori Takishima, a 45-year-old real estate businessman who can only be described as an Olympics ‘super fan’. If you think you were sad about the Olympics’ spectatorship being cancelled, then you’re about to face some serious competition!

Takishima spent $45, 000 on buying around 200 tickets for the Olympic Games so that he along with his friends and family members could view the games in person. Takishima notes that it took him an exceptionally long time in planning and pouring his energy into buying these tickets, but as an authentic fan of the event, he enjoyed this process too. It should come as no surprise that he is currently devastated upon hearing the Japanese government’s decision to cancel fans from showing up at the Olympic Games site itself.

Takishima notes that, “all I have now is sadness, and every time I look at the tickets, I cry”, and we couldn’t agree more.

Put an end to your sports sorrow with 1xBit!

1xBit is an online sportsbook and cryptocurrency betting platform that recognizes what the true spirit of sportsmanship looks like. 1xBit fans never fail to support their favorite athletes and sports icons by playing their favorite games and putting their money where their mouth is.

We understand that this bitter news about the Olympics have left both fans and players with a deep sense of loss, but part of being a sports enthusiast involves resilience and bouncing back when you need to. That is where 1xBit comes in.

Use the 1xBit platform to play your favorite casino games and bet on sports of your liking. We guarantee 100% anonymity and getting started is incredibly easy. Plus, all newcomers are rewarded with a welcoming bonus of up to 7 mBTC.

Take advantage of our massive sportsbook and favorable odds and start winning today!