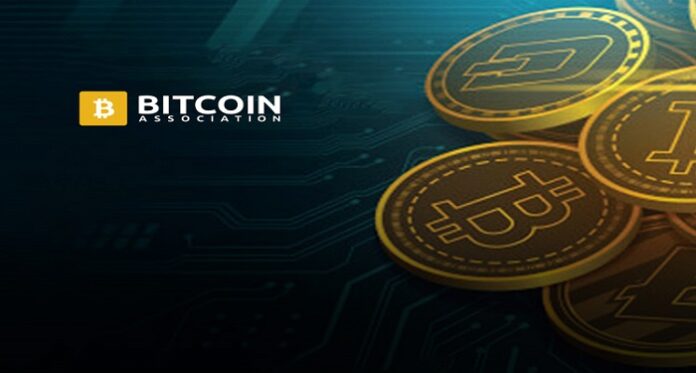 The recent attempted attacks against the BSV network have served to remind everyone in the cryptocurrency world of the urgent need for law in blockchain. A series of block withholding or reorganization attacks occurred on June 24, and on July 1, 6 and 9, and as soon as the malicious nature of the attacks were detected, Bitcoin Association, the Switzerland-based nonprofit global industry organization advancing the enterprise adoption of the BSV blockchain, enabled reactive and protective measures that show its professional approach to blockchain.

“Bitcoin Association, together with its development arm, the Bitcoin SV Infrastructure Team, have undertaken certain technical measures to respond to the malicious actions of the ‘Zulupool’ impersonating-miner and to mitigate the impact of any potential future attacks. This includes coordinating with miners and transaction processors on the Bitcoin SV network to implement both reactive and preventative measures—including fork detection tools that enable ecosystem participants and partners to move expeditiously in the face of attacks,” Bitcoin Associated said in a public statement answering frequently asked questions about the attacks.

There have been no subsequent attacks since the measures have been put in place. Furthermore, no BSV was reported stolen, missing or lost during the attacks, demonstrating the effectiveness of the network’s detection tools. The Association has been in constant communication with exchanges in order to keep them up to date about the goings on within the network related to the attacks and has been working tirelessly to restore BSV services. Exchanges have started restoring BSV services, with a number now back online.

Good news folks: BSV deposits & withdrawals are back up and running on Gravity 🔁 #BSV #MYGRAVITY HTTPS://T.CO/VKXMTA8BSB

Despite the fact that these malicious attacks were not successful in stealing or double-spending BSV, the events still goes to show that law in blockchain is much needed as other motives may have been behind the attacks. These kinds of attacks happen from time to time as any institution that holds anything of value, such as digital assets, is bound to be targeted. This is not something new as there have actually been other recent attacks on both BTC and BCHA.

“Given that the Bitcoin ABC (BCHA) chain experienced a reorganisation incident with similar characteristics just a few months ago, it is possible that this is a coordinated campaign against competing implementations and chains of Bitcoin. While no direct losses or thefts have yet been reported relating to the attack on the BSV blockchain, the response by exchanges to restrict BSV deposit and withdrawals and/or trading activities and the attending reputational harm caused by the attacks could indicate that the detrimental intangible impact was the primary goal, not a secondary repercussion,” the Association revealed.

And this is why Bitcoin Association is setting standards in implementing zero tolerance for illegal attacks. An extensive investigation is ongoing, and all evidence related to the attacks are being collated and documented to be used in a criminal complaint. These attacks are highly illegal and should be treated as such.

“Blockchains cannot themselves prevent bad actors. But by working together with exchanges, miners, transaction processors and other industry participants, collectively we can facilitate a safe and trusted environment for users of the Bitcoin SV network. There have been prior attacks on other blockchains, and it is time that industry participants demonstrate that such attacks are in fact illegal—just as attacks against other financial systems are illegal—and will be met with legal enforcement action,” the Association stated.

At present, BSV remains secure and safe to use, and the BSV network is operating as usual. It will not be deterred in continuing to scale and improve its technology in order for enterprises in various industries to make use of its many benefits. The Teranode project, which will increase the network’s capacity to over 50,000 instant transactions per second, is still set to be released later this year.