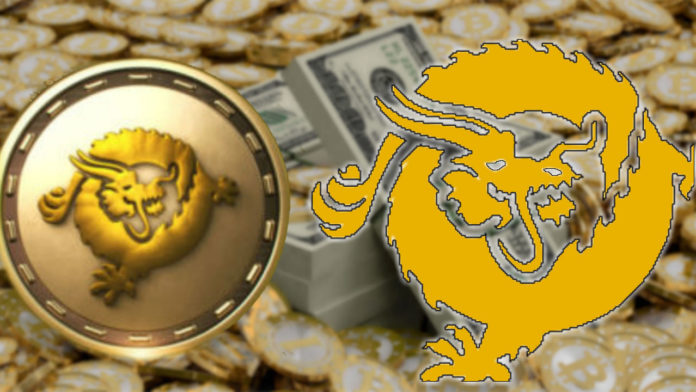 Much conjecture has been formed online about the recent July and August BSV attacks; however, what must be clarified is that no BSV coins have been double spent in all of these attacks. This just demonstrates the highly efficient detection and defensive tools and robust security system of the BSV network. It can even be said that these malicious block reorganization attacks may be geared towards doing reputational harm more than the actual double spending of BSV coins.

Once the power of BIG block is unleashed, nothing can stop it. Those attacks caused by scare and jealousy will only make BSV grow faster. pic.twitter.com/GgXVvyZMYi

Many BSV supporters are stating the obvious—that BSV is withstanding the attacks. And this fact highlights not only the resilience of the network but more importantly, that the Bitcoin white paper of which BSV is committed to realizing continues to be relevant more than a decade after it was first published.

“This latest attack did, as reported, create three malicious forks containing substantial double-spend attempts, the first two have been successfully repelled by honest miners choosing to reject fraudulent double spends in accordance with the Bitcoin whitepaper. The third chain is much smaller, just 13 blocks, which miners are in the process of reversing as it is much more recent. While the motive isn’t entirely clear at present, it seems likely it is little more than theft and profiteering and the fact that we can now repel such actions is very encouraging. It has kept the exchanges, who were targets of these fraud attempts, safe and is completely in line with the White Paper,” nChain CTO and Chairman of the BSV Technical Standards Committee Steve Shadders said in emailed comments to Forbes.

As of 9:30 am (GMT +1) on August 5, the third attack has been successfully repelled, and no other attack has been detected. These failed malicious attacks, which are known to be committed by the same unknown miner who goes by the moniker “Zulupool,” just further illustrate the need for law in blockchain—something that Bitcoin creator Dr. Craig S. Wright has always said. “Bitcoin needs to work within the law to be valid.”

In an effort to thwart cybercriminals in general, prevent further illegal attacks on the BSV network and create a more lawful environment in the world of digital currency billionaire, philanthropist and blockchain conglomerate founder Calvin Ayre has launched and personally funded the CoinGeek Crime Bounty Program. Individuals who are able to give useful information that can lead to the arrest of the person or people responsible for the BSV attacks will be rewarded substantially. The amount of the reward will be negotiated depending on how important the information given will be.

it is an organized commercial attack on BSV by competing chains to try to make BSV look bad. To me what this really does is underline that criminality is what drives other chains and that they can not compete with BSV technically and legally.

This bounty program aims to be active in the long term, and will not cease to exist once the “Zulupool” miner has been apprehended and punished for his crimes. It comes after the U.S. State Department has announced last month a bounty reward to anyone who can provide tips that can pinpoint cybercriminals who initiated attacks on U.S. critical infrastructure and after the U.S. Treasury Department’s Financial Crimes Enforcement Network (FinCEN) has stated that it will redouble its efforts in its crypto-based anti-money laundering campaign.

“Successful systems require order, which is why all societies impose rules that clearly mark the out-of-bounds lines and stipulate penalties for straying outside these lines. Crypto-anarchists may bristle at such restrictions, but regulation is the sector’s only sure-fire route to long-term sustainability,” author Steven Stradbrooke eloquently and accurately wrote.

Regulation and law in blockchain cannot be avoided. It is an inevitability that digital currencies against regulation must prepare for. The failed BSV attacks and the consequent CoinGeek Crime CoinGeek Bounty Program are but precursors to the time when digital currencies have to strictly follow regulations in order to limit illegal activities.