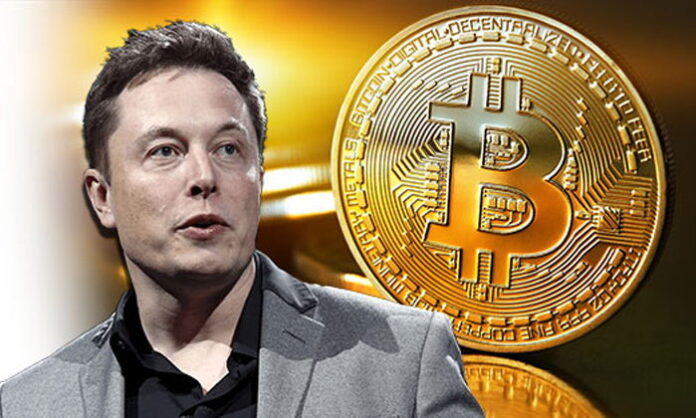 nChain Chief Scientist Dr. Craig S. Wright, more popularly known as Bitcoin inventor Satoshi Nakamoto, has personally invited Tesla CEO Elon Musk to collaborate through a video message. The invitation is for Musk to discuss Bitcoin and blockchain scaling at the next CoinGeek Conference on October 5 to 7, to be held at The Sheraton, Times Square in New York.

Both innovators, Wright and Musk are two huge figures in the digital currency space, and a collaboration between the two would certainly be a historic event that may pave the way for a new technological generation—much like how the Internet has changed everything and created an online world. In the video, Wright talks about his similar experiences with Musk and how they share the same goals.

“You and I both have a long history in innovation, particularly around payments. With your transformational work at X.com and mine as Satoshi Nakamoto inventing Bitcoin, a system designed as a simple digital cash system. We can work together to change things. More personally, we’ve both had to deal with ill-informed and vicious critics. Time has demonstrated that we were simply living in a future that they didn’t yet recognize,” Wright said.

Now, the billion-dollar question that everyone is asking is, “Will Musk accept Wright’s invitation?” There is a chance that he will, because in another video discussing Bitcoin, Musk has said that he “would like to see Bitcoin succeed,” despite his company discontinuing BTC payments due to BTC’s scaling’s extremely high energy consumption that is detrimental to the environment.

And if Musk would really like Bitcoin to succeed, then it’s not BTC that he should be interested in. In fact, Musk fully recognizes the source of the problem for BTC—and that is its unscalable blockchain that limits its capabilities. “Bitcoin by itself simply cannot scale to be the monetary system for the world at base layer. But with a second layer, this is possible depending upon how that second layer is implemented.”

Bitcoin SV (BSV), with SV standing for Satoshi Vision, is the rebirth of the original Bitcoin and the only one that Wright supports. Having restored the original Bitcoin protocol as close as possible to how it is designed in the Bitcoin white paper, BSV has unleashed its blockchain’s ability for unlimited scaling, which is the base layer that Musk is talking about. Currently, the BSV enterprise blockchain is the world’s largest public blockchain in terms of all major utility metrics, from data storage to daily transaction volume, as well as scaling ability and average block size.

There is no need at all for second layer solutions that may be ineffective in the long run. And this is precisely what Wright wants to convey to Musk.

“We both acknowledge blockchain technology is capable of changing the world and improving the lives of many people, but you’ve said you’re committed to reducing the power consumption of blockchain and that you want to find ways to enable blockchain scaling. I agree with you on both counts. But both can be done already. They could always be done on Bitcoin and Bitcoin SV, which is already being used by a wide range of businesses,” Wright pointed out.

If Musk is a true innovator, he would not pass up an opportunity to verify if the fundamental problem of a technology that can benefit the world has truly been resolved. And again, if he is being honest about wanting Bitcoin to succeed, then why not accept Wright’s invitation and discuss blockchain scaling solutions with him with an open mind. Who knows, Wright’s claims may have merit, which could prove that BSV is indeed the scalable blockchain that he is looking for.