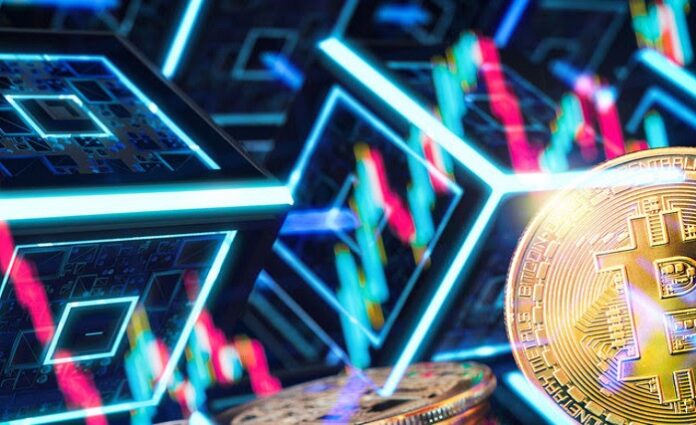 Since August of this year, there has been a sharp decline in the Bitcoin price. Experts from the innovative multi-currency wallet Bitmarket Network Client for exchanging digital coins said that bitcoin still can beat its own score until the end of the year. Despite the risks of the correctional decline of Bitcoin to the $ 40,000, a large number of market participants buy and store this cryptocurrency.

In September 2021, bitcoin was trading at the $ 45 thousand. Its historical maximum value was reached in April of this year and amounted to $ 64,854. At the end of September, the bitcoin rate will be under pressure, which may cause a correction to the level of $ 40,000, the experts say. The main deterrence comes from US regulators and financial authorities. Thus, the Commodity Futures Trading Commission (CFTC) intends to investigate cases of insider trading and market manipulation by the largest crypto exchange «Binance». In addition, in the near future, the US Congress will present a new infrastructure plan on $ 3.5 trillion, which amendments will be extended to operations with cryptocurrencies.

Experts predicted Bitcoin growth in the near future

A permanent decline of the Bitcoin rate made investors nervous. The fact that Bitcoin is not able to gain a foothold above the $ 50,000 reduces the number of participants with long margin positions. This may postpone the return of the coin rate to its previous level.

The growth of tokens and projects of the Non-Fungible Token (NFT) sector was supported by the crypto market in the summer, but it is in the risk of being bubbled now. More than 75% of tokens on the largest NFT exchanges are inactive. It causes a sharp decline in investor interest in this type of asset. In the case of a collapse of NFT tokens, this may negatively affect the total capitalization of the crypto market.

Nevertheless, despite the extreme instability and volatility of the most popular type of digital coin, experts assure that this problem is temporary. Moreover, there is the best time to buy cheap Bitcoin now. But a safe place to store your savings is needed more than ever. Cases of hacking of storages, especially of newcomers, and fraud from unfair storage services have become more frequent during massive purchases of Bitcoin. In this regard, cryptocurrency holders should find a proven and convenient wallet to store their savings. At the moment, one of the best is Bitmarket Network Clint.

It is a multi-currency, cross-platform service for storing and exchanging coins. It is unique in combining high security and ease of use. For instance, installing an application on the device does not require complicated registration. The first-time user has to make his permanent key and a seed phrase only. Also, the application is supported on a number of devices, such as MacOS, iOS, Android and Windows. 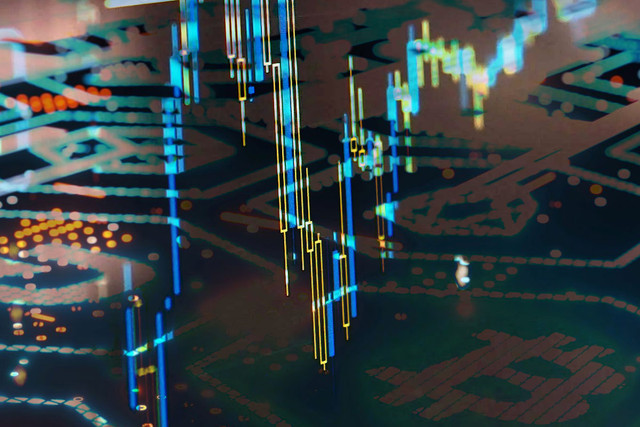 Security is additionally provided by:

– two-factor authentication: in addition to the password, users are asked for a one-time code when entering their storages;

– open source: the wallet website contains program codes that allow other developers to check the service for security;

– offline storage of private keys: personal data of users is not sent to the Internet;

– simplified registration procedure: you do not need to enter your data, including confirmation email.

Convenience is achieved due to:

– simple and modern interface: comfortable U1/UX imply the client interacts with the operating system with the help of built-in prompts;

– access 24/7 anywhere: the local wallet is downloaded to the device, therefore it does not depend on the Internet connection;

– personalized settings: users can choose the most suitable wallet color, language, platform for rate synchronization and other tools for making work effective;

Thus, the service provided by Bitmarket is significantly different from other existing Blockchain wallets. 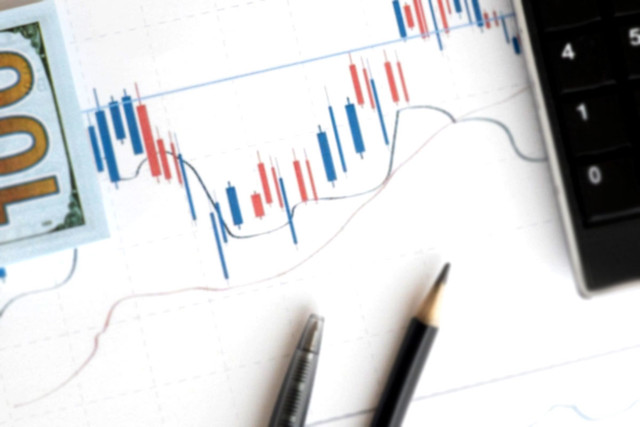