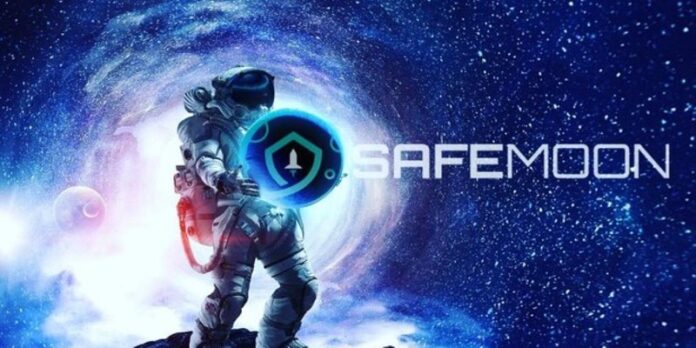 New projects are popping up in the DeFi world every day. And many of them gather large communities around them in a short time. SafeMoon has recently become one of these projects. In just a couple of months since its inception, its market capitalization has reached $ 4 billion.

The overwhelming popularity of SafeMoon has been the most talked about topic in the cryptocurrency world lately. However, this does not make it a must for most investors. Since this is a new form of cryptocurrency, investors should always be prepared to lose every dollar invested.

Despite its name, SafeMoon has been noted by crypto experts as a possible Rug Pull.

Rug Pull is malicious manipulation. They consist in the fact that the owners of the project can refuse the assignment. They often embezzle investors’ money, saying that some programmatic issues supposedly need to be corrected.

That is, investing in a token is unsafe.

As you can see, the SafeMoon crypto token has many prerequisites to be a Rug Pull.

Such projects are similar to pyramid schemes. Those at the bottom of the pyramid can earn a little, but the founders receive the main profit. Those at the top also suffer the least when things fall apart.

Also, let’s not forget about the potential damage that such issues of coins and tokens cause. They undermine the positive reputation and integrity inherent in genuine cryptocurrencies, such as Bitcoin (BTC) and Ethereum (ETH).