Smartereum
Home Cryptocurrency Bitcoin The Reasons Why The Price Of Bitcoin Has Fallen Below $10,000? Jan...

The price of bitcoin has fallen below $10,000 for the first time since early December.

Over $200 billion wiped off the value of cryptocurrencies

Bitcoin, ethereum and ripple, as well as other smaller digital coins fell sharply in price

VIDEO: Why The Crypto Market Is Falling Down?

Suggestions that Russia and China may crack down on trading

Bitcoin led the fall on other cryptocurrencies, including Ethereum and Ripple, over suggestions that Russia and China may crack down on trading.

Chinese state media reported that the government planning to stamp out remaining cryptocurrency trading in the country following its crackdown last year, which saw Beijing shut down bitcoin exchanges and ban all initial coin offerings.

The Russian premier Vladimir Putin said on Tuesday that while the Russian Central Bank currently has sufficient powers, that “in broad terms, legislative regulation will be definitely required in future”.

Shuhei Fujise, chief analyst at Alt Design, said: “Cryptocurrencies could be capped in the current quarter ahead of G20 meeting in March, where policymakers could discuss tighter regulations.” 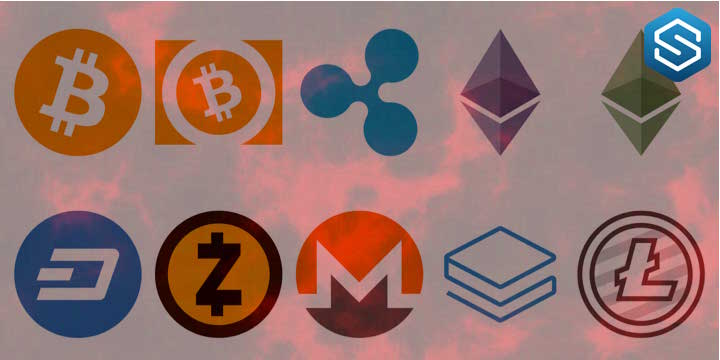 Makoto Sakuma, analyst at Tokyo-based NLI Research Institute, said trading volumes had been low despite the volatility. He said: “I would say the strong rally in bitcoin and other cryptocurrencies we saw last year is over. But while the rally phase is over, I don’t think it is right to say bitcoin is finished.”

WATCH: Could Bitcoin be the biggest bubble in history? – here’s how?