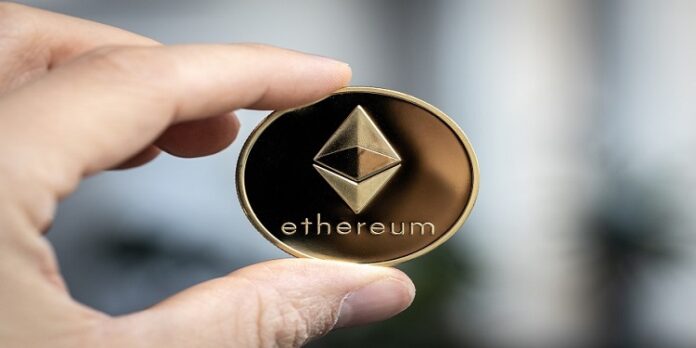 Globalization has brought about a technological revolution that, through innovation, has created cryptocurrencies such as Bitcoin and Ethereum (ETH). These digital currencies have become increasingly popular because they’re very versatile.

Digital currencies are a very useful innovation tool. Because of cryptocurrency, people can transact in seconds from anywhere across the world.

That said, below are some pros and cons of trading Ethereum.

Ethereum can be traded globally. There are no geographical limitations to trading Ethereum. Ethereum boasts a greater number of nodes worldwide, compared to other cryptocurrencies, such as Bitcoin. It’s arguably one of the most tradeable cryptos on the market.

Also, Ethereum is one of the most decentralized and abundant cryptocurrencies available today. Using Ethereum, you can send money quickly and securely to anyone across the world.

And since it’s decentralized, it means that it’s not controlled by monetary authorities such as central banks. So when you buy ETH, the transaction charges will be low. The government can’t control its trade because it’s not a security.

Over the years, Ethereum’s infrastructure has been upgraded. This has resulted in improved transaction speeds across the network. Usually, transactions are completed within seconds. Therefore, its speed is a good facilitator of local and global business transactions.

Even though Ethereum has grown in popularity over the years, it’s still relatively easier to mine compared to other cryptocurrencies. This is because it’s relatively young and not as popular as Bitcoin.

Popular cryptocurrencies like Bitcoin are harder to mine because they’re in high demand. High demand attracts more miners, which pushes up its price and makes it harder to mine. Also, Ethereum mining is considerably less carbon-intensive compared to other currencies. Therefore, it’s less harmful to the environment.

Since Ethereum is decentralized, the servers that host the system don’t have downtime. This is because they’re not controlled by one individual or system.

As mentioned previously, Ethereum has thousands of individual nodes all across the globe. So the possibility of downtime is very low. It also means that there’s no need to shut down the system for updates or maintenance frequently. Perhaps this is one of the biggest reasons so many people are drawn to Ethereum as opposed to other cryptocurrencies.

The Ethereum ecosystem boasts a large network of developers. One of its biggest selling points is the fact that it’s open-source. It doesn’t limit access to a few individuals. So, anyone can improve the code and offer suggestions to improve its functionality. Developers worldwide bring their resources and ideas together to make the platform more secure and efficient. 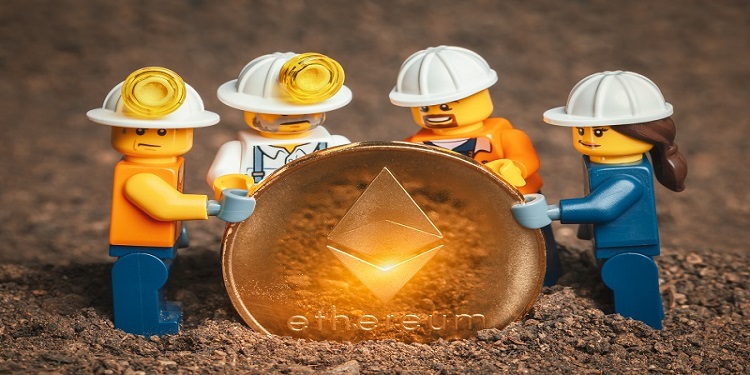 Much like other cryptocurrencies, Ethereum is very volatile. It’s subject to fluctuations in price or value. There are a lot of variables that determine the price or value of a currency, e.g., competition and government regulation. The extent to which you can control them is limited.

Its price can change within a matter of hours. Therefore, there’s always the risk of great gains and enormous losses as well.

For you to get Ethereum, someone has to mine it first. And to get and transact Ethereum, you’ve got to pay the miner for mining it.

Therefore, before you buy Ethereum, you ought to ensure that its value is greater than the money you’re paying for it. The value above the money you pay for it is your only compensation.

Ethereum is unique because it doesn’t have an upper limit to the number of tokens it can issue. This may seem great at first, but in reality, it isn’t. It contributes to the volatility of the currency because it opens the door for inflationary forces to operate.

If there’s no limit to the number of tokens that can be produced, the opportunity for inflation is unlimited. Therefore, prices have and will always fluctuate, which may repel some investors.

Unlike other cryptocurrencies, Ethereum works with a ledger system that may lead to delays in processing transactions. The Ethereum ecosystem epitomizes security, cost, and stability.

However, it isn’t the most efficient at issuing system updates since it’s heavily decentralized, which creates lags in the network. So it’s possible that if you start a transaction at the same time as thousands of other people, there may be a delay in the actual processing of the transaction through the network.

By and large, Ethereum is a great cryptocurrency to trade because it’s versatile. While preferences will play a huge role in determining whether you choose Ethereum, the advantages that it offers are well worth considering. The advantages certainly outweigh the drawbacks. Plus, it’s the second biggest cryptocurrency, and the network is getting larger by the day.