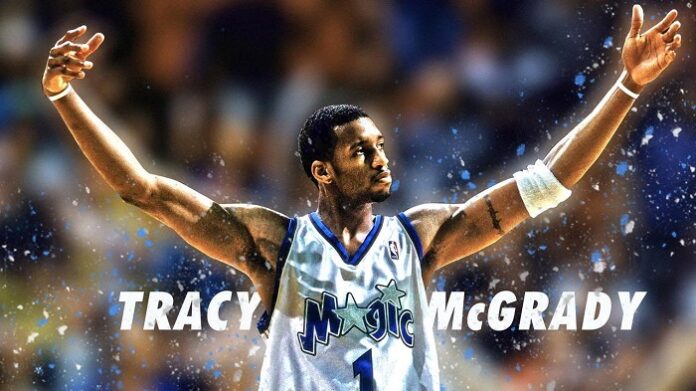 Tracy McGrady is known for his imagination and creativity on the court. On December 9, 2004, 16,170 Houston fans witnessed history in the making at the Toyota Center in Houston. McGrady scored 13 points in 35 seconds in the final moments of the game and helped the Rockets magically beat the Spurs 81-80. The moment was so legendary that to this day, 18 years later, people still refer to McGrady as “a man who touched God.” Lots of platforms and communities have been created to celebret this legend, and in the NFT era when people have witnessed countless pictures, videos, and sounds become NFT assets, T-Mac DAO is created in memory of Tracy McGrady.

Holding the belief that the world should believe in miracles, and people should awaken the world, the T-Mac DAO team, who are both McGrady fans and NFT investors, believes that McGrady and the miracles he has created are the perfect embodiment of this. To make more people understand this truth and have a better life, and even create a better world, “T-Mac DAO” community was created so that every McGrady fan can protect McGrady and the miracle spirit he represents and spread the greatness of this spirit across the globe.

The T-Mac DAO is the first fan DAO dedicated to the NBA star Tracy McGrady, created by the community and owned by the community. Launched in a fair and transparent format through web3, it is dedicated to expanding Tracy McGrady’s brand reach. In the T-Mac DAO, community members can earn governance token rewards and different levels of fan badges through content output, by participating in peripheral activities, creating ecosystem products, influence spreading and various other interactive forms. TMG is the governance token of the DAO. Token holders enjoy the rights and interests of community governance and community-related products, including but not limited to Tracy McGrady peripheral products, limited NFT auction sales, third-party community token airdrops and Tracy McGrady’s presence and interaction. 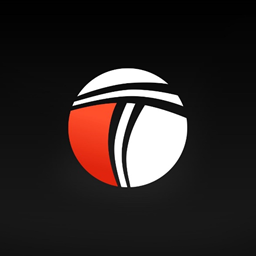 In T-Mac DAO’s community, fans’ incentives are based on interactive forms, as they can get governance token rewards and different levels of fan badges through interactive forms such as content output, participating in peripheral activities, creating ecological products and doing influence spreading. The community will adopt the DAO management mode. Holders of TMG can participate in community governance or make decisions on related matters, gather valuable contributors through self-governance, and expand Tracy McGrady’s global influence.  Users can also enjoy the opportunity to obtain NFT airdrops from related third-party cooperation platforms, exchange for limited NFT and VIP services, etc., and experience and asset incentives for related ecological products.

In the coming future, T-Mac DAO will deepen its cooperation with NFT platforms and launch T-Mac DAO voting governance function. Later, T-Mac DAO’s incubator function will be launched, focusing on blockchain games and social products and helping the development of ecological peripheral products. With the aim of creating a fair and transparent communication space for fans, T-Mac DAO is deemed to expand Tracy McGrady’s brand influence in the metaverse world.