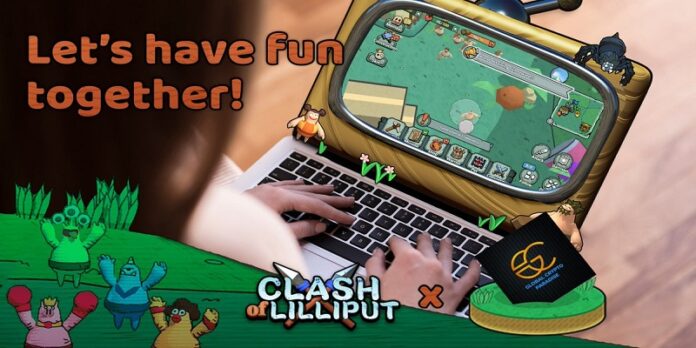 One of the hottest things in the cryptocurrency world right now is GameFi. With the rise of DeFi, DeFi games has been attracting great attention from the users and communities, as users can realize their dreams of earning by playing video games and can collect their ideal NFTs.

According to statistics, nearly 50% of active cryptocurrency wallets connected to decentralized applications were for playing games. The percentage of wallets linked to decentralized finance, or DeFi, dapps fell to 45%. This trend is also driving the emergence of new DeFi games. Among all the popular games in the market, Lilliput is one of the most potential one. The recent AMAs with Crypto Rush Network and Universal Crypto World as well a series of Airdrop events also helped Lilliput expand its markets and accumulate a large number of users.

Lilliput is an SLG game based on the scenario of a race of miniature people building a tribe to help their survival and prosperity in a dangerous world. In the kingdom of Lilliput, players can cultivate their tribe by recruiting workers, collecting resources, upgrading buildings and researching technology across the Lilliput Kingdom. Players are able to train warriors and raise pets to strengthen their armies.

Besides, players in command of an army can take part in the PVE game Secret Challenge. They can attack other people’s cities through PVP to plunder their resources, which can be used to upgrade their own cities and advance their technology to develop stronger armies. Players can also take part in PVP ranked matches against other players in offensive and defensive battles. Victory in ranked matches earns the player points, and each season is ranked according to the points. Token rewards are awarded at the end of the season according to the players ranking.

As for the NFTs, in Lilliput, players can acquire pets by buying NFTs in the marketplace, or by participating in in-game challenges and events. There is a limit to the number of pets a player can carry into a battle. Once players reach a certain number of pets, they can fuse pets of the same type and star level to obtain a higher star level and improve their battle power. Players will trade their extra pets in the marketplace and use tokens to purchase the pets they need. 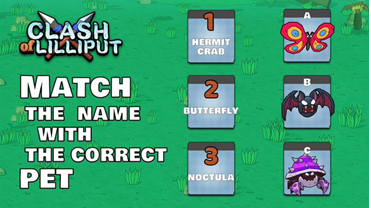 There are various resources in the game, such as wild fruits, jam, wood, bones, resin and honey. Different buildings can be unlocked and the corresponding resources can be collected. Different buildings require different types of resources to upgrade. Players will need to collect a variety of resources to improve their city. The game allows players to recruit workers for resource harvesting. The number of harvesters available can be increased by upgrading buildings. Players can allocate workers to collect resources. They can allocate different numbers of workers according to their needs and to increase the collection speed of the resources they require. Players can also improve collection efficiency via technology research.

COL will be used as in-game tokens for various in-game expenditures. For example, by using COL, players will be able to save waiting time, purchase in-game items, exchange for in-game pets and equipment, etc. COL tokens can also be used to purchase various resources in the game. For example, if it takes 2 hours to upgrade a building in the game, players can spend a certain amount of COL to finish the upgrade immediately, and the same goes for technology research. 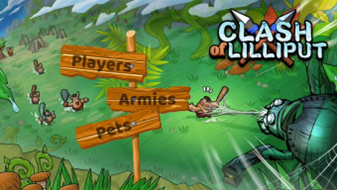 The main access to COL in the game is by participating in ranked matches. Winning in ranked matches earns points, and each season you are ranked according to your points. At the end of each season players are rewarded with a large amount of COL according to the ranking. The ranked matches match players based on their points, and after a successful match, they enter a sealed battlefield to compete. The two parties in the battle are the attackers and the defenders. The units involved in the battle are the players themselves, the recruited armies and their summoned pets. If the attacker destroys the core building of the defender within the time limit, the attacker wins, otherwise the defender wins. 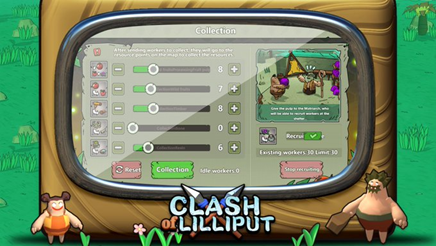 COLs are used as governance tokens and can be used to vote on proposed changes to game parameters and rules. The weightage of each COL holder’s vote will be dependent on the amount of COL held by such holder. 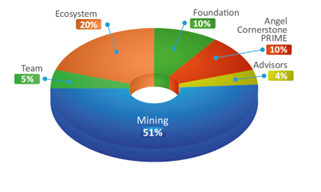 According to the roadmap, in the coming months, Lilliput NFT will be released as well as game beta test. This will be followed by the development of new pets and warrior types, as well as new PVP battles. With the innovation and care for the users, Lilliput will find no difficulties in further expanding its market and community.