Smartereum
Home Blockchain Play and Earn in A Fantasy World of Swords and Magic, MetaCraft... 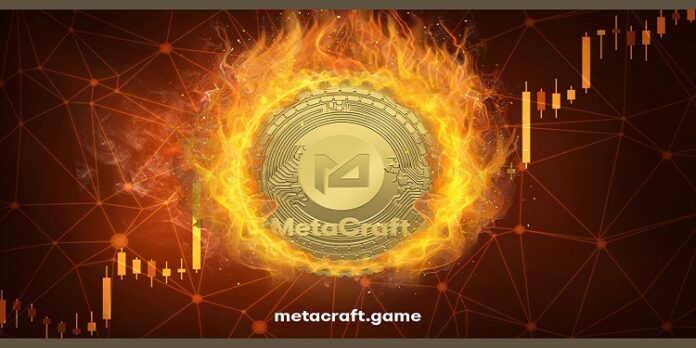 After MetaCraft officially launched Indodax, Indonesia’s largest digital asset exchange, on May 25th, in the past week, MCT growth rapidly, with a new All-Time High surging over 74.37%, marking its great potential in the field of DeFi Games. 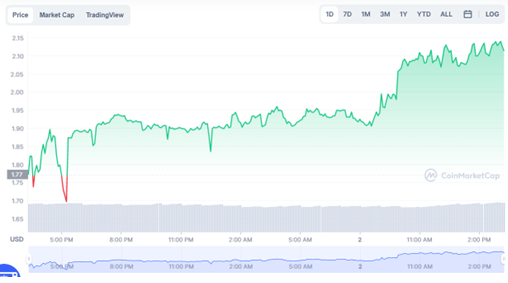 MetaCraft is a running group chain play imitating Rarity, and a blockchain version of DND game that combines gaming, NFT, DeFi, marketplace, open ending and community governance. MetaCraft is forking to create a meta universe game. For example: mapping on public chains such as BSC and ETH, allowing players to play on any chain; introducing social attributes to give each player a unique NFT identity. The game’s story, background, settings, newly added quest characters, and multiple open endings will all be jointly formulated by community members. MetaCraft has now developed into a certain scale, while the game has been visualized by adding a variety of animations and scenes, making MetaCraft an amazing production.

The world of MetaCraft is a fantasy world of swords and magic, many races peaceful lives in the mainland, until that day, a city appears in the sky, people call it to – Skycity. With the emergence of Sky City, there have been many caves on the mainland, and there is a treasure of the excitement of the adventurers and the murder of the people. The legendary, Sky City has the largest treasure and the strongest monster-dragon. 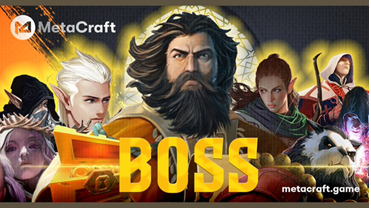 With play and earn becoming a new trend in the DeFi world, MetaCraft is gaining popularity thanks to its creativity and user-friendly surface. Related NFT will be released soon as well as online PVP function. With the strong momentum, MetaCraft is deemed to lead a new trend in DeFi games.