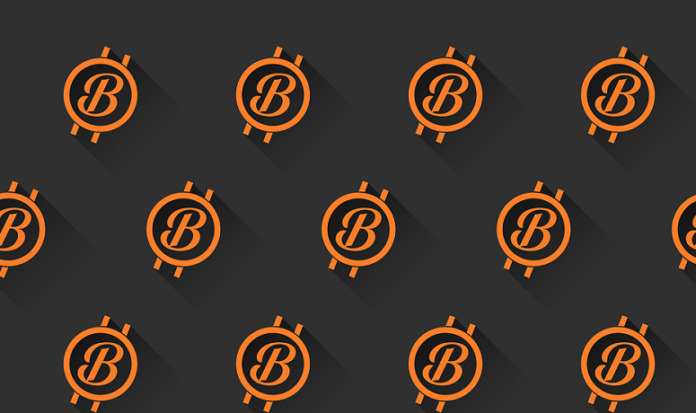 If you are interested in blockchain and cryptocurrency and you want to try a new fun hobby, look no further than a crypto casino. These online platforms work almost as the traditional web-based casinos, but in this case, you can use cryptocurrencies to play a wide range of games, as crypto gambling platforms offer a lot of entertainment through a variety of table games, besides exciting prizes and the thrill of playing itself.

Before starting or at least trying crypto gambling, there are a few facts that you might find compelling:

Under the name of Satoshi Dice Casino , it welcomed its first Bitcoin player that year. The first bet was on South Korea’s K-League soccer. The wager was less than 0.2 bitcoins, but it was worth less than $24 at the time.

Cloudbet Bitcoin Casino still exists, but it is not one of the popular crypto casinos anymore, as others have emerged since. One of the reasons is that the casino refuses to accept cryptos other than Bitcoin as a payment method and this doesn’t sit well with players who own and want to operate with other coins.

Bitcoin remained mainly anonymous during its first few years from 2009 until 2014. This ambiguity allowed his early BTC users to experience many glitches and miscalculations. Laszlo Hanyecz decided in 2010 decided to use Bitcoin to pay for the pizzas he ordered at Papa John’s. At the time, BTC was almost worthless. Therefore, his bill was 10,000 bitcoins. The fun thing is that if Hanyecz made the same deal ten years after him, he would have paid about $500 million for two pizzas. What you have to understand from the story is that you should always pay responsibly, whether it’s food or table games at a crypto casino. If your bills are over a few thousand dollars, consider whether long-term inflation will turn you into the next Laszlo Hanyecz.

When you play with virtual currency at Bitcoin casinos, you can withdraw your winnings in virtual currency and/or fiat currency. But that’s not the only way to make big money at crypto casinos. In fact, you can win real prizes like tickets for various events. One such promotion is  offering packages of World Cup tickets. A gambling platform hosted raffles from June to September where 3 lucky players were drawn to win tickets to the Semi-Finals and Grand Finals. Moreover, winners can also bring guests along with them to enjoy all the perks of the World Cup VIP Experience. These include a voyage on a luxury yacht, a welcome dinner with a Match ambassador, a business class flight and his five-star accommodation in Qatar.

If you’re interested in even more facts related to this topic, check gamblineers.com to find out a lot of useful information and compelling facts as in live roulette history or why card tables are green.