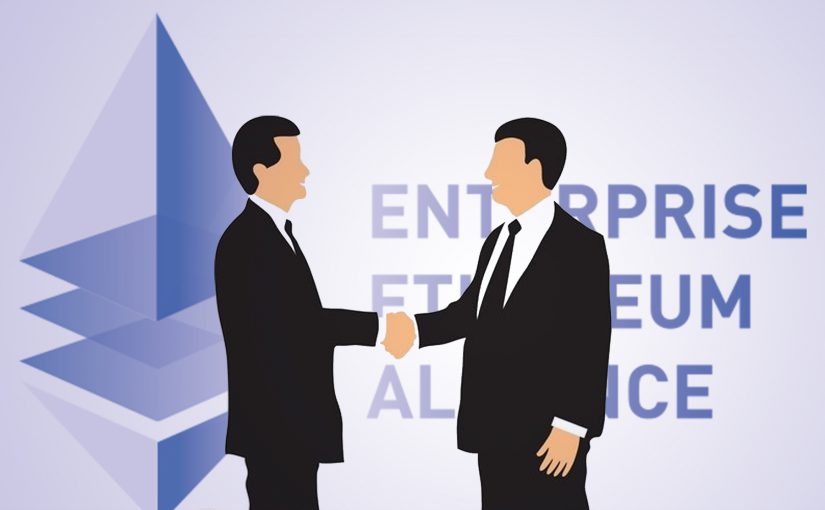 The Enterprise Ethereum Alliance (EEA) has appointed Ron Resnick as its first Executive Director. Resnick will be hosting an EEA event at the upcoming World Economic Forum in Davos, Switzerland, on January 23.

Formed in February of this year, EEA is a blockchain initiative seeking to evolve ethereum so that it can serve as an enterprise-grade technology. EEA is also investigating hybrid architectures that span both permissioned and public ethereum networks, as well as industry specific application layer working groups. More than 50 companies have joined the initiative in the past three months, including Hewlett Packard, the Australian Digital Commerce Association and Sberbank.

Resnick is the former President and Chairman of the AirFuel Alliance. He served as President of the Power Matters Alliance and played key role to merge the Power Matters Alliance with the A4WP to form the AirFuel Alliance. For the previous 8 years, as part of the Mobile Wireless Group at Intel, Resnick served as President and Chairman of the Board of the WiMAX Forum, an industry association driving 4G wireless broadband. Before that, he was General Manager of Intel’s Broadband Wireless business startup delivering one of the first 4G broadband modems. He also served as a US Air Force pilot.

“EEA’s explosive growth in less than a year has mirrored many organizations’ increasing interest in and deployment of enterprise blockchains,” said Julio Faura, chairman of the board, EEA. “Ron has the experience and background to guide EEA through this period of rapid growth and expansion. 4G wireless broadband changed the world. We believe blockchains will have a similar impact on society. Ron’s task as our first Executive Director is to build-out the organization, engage with members and foster the continued development of technical content.”

“My focus is to drive the further development of Ethereum-based technology best practices, open standards and open-source reference architectures to evolve Ethereum into an enterprise-grade technology,” said Resnick.