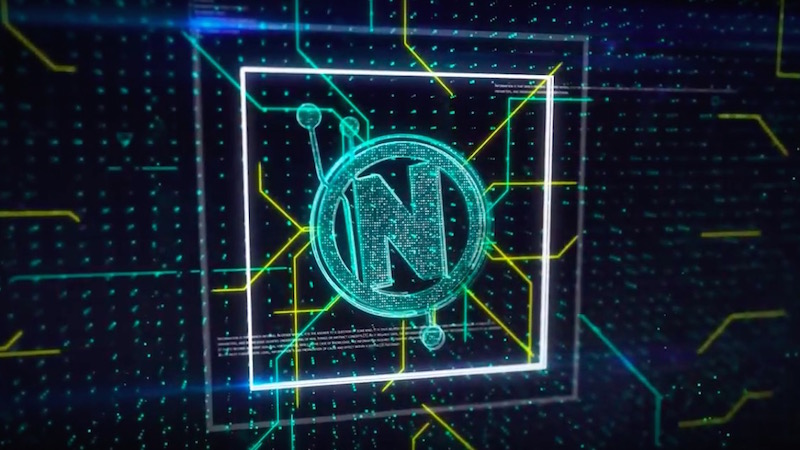 Currently, there are over 1,600 cryptocurrencies many of which can be traded on cryptocurrency exchanges. The level of mainstream adoption, however, is not reflective of this. Obviously, there is a problem. Besides bitcoin (BTC) and Bitcoin cash (BCH), there are few coins that have a growing merchant adoption in their ecosystem.

The Solution to the Failure of Payment Coins

What we have seen with most cryptocurrencies is tokens developed for specific use cases. In a press release, NowCoins cofounder Zoltan Toth aptly noted that “there is clearly no need of 1500 different cryptotokens wrapped around 1500 individual projects.” This divisive approach towards cryptocurrency projects may hinder the widespread adoption of cryptocurrency as a standard medium of payment.

What the team has devised is a payment coin built around a wide user base, capitalization, and merchants. While the NowCoin project isn’t the first to gun for a widely used payment token, it has prioritized the development of a sizeable and active ecosystem.

However, creating this functional ecosystem requires pinpoint strategy and deliberate efforts. This is where many payment coins have missed the mark. They seem to have no adequate strategy in place to attract people and make them keep the coin. Simply put, the community needs to be incentivized to keep them within the system. Total reliance on coin value and cryptocurrency markets to bring in and retain coin holders will not suffice.

For a nascent technology that is growing rapidly, the importance of strategy cannot be undermined. According to Zoltan Toth, “A whole new world of capital is being born in these years, and whoever sets foot at the right moment with a sharp and clean strategy may well succeed for decades.” The NowCoin team would hope that its strategy pays off nicely as this would mean a currency with a great following like the current conventional currencies. It believes it has found the key to make people acquire more coins and keep them for long.

Get them involved with games.

Gamification: The Secret of Cryptocurrency Ecosystem

But this game NowCoin proposes isn’t about kitties and monsters, rather it is the sort of fun that appeals to investors and cryptocurrency fans. A trading game.

One thing a game does is this; it makes cryptotoken fun and accessible to people who aren’t techy and may not fully understand the workings of cryptocurrencies. A trading game makes it much appealing to investors, traders and in reality, anyone who is interested in making a profit on coins purchased. Needless to say this is a vast subset.

The NowCoin team have drawn upon something the cryptocurrency community are all too familiar with to design its game system.

Bounties and rewards are nothing new in cryptocurrency circles. They are used all the time in marketing campaigns for ICO and oftentimes to great effect. This strategy also grows the ecosystem directly. Since it is the coins that are issued, recipients automatically become a part of the growing ecosystem unless the trade the coins.

To encourage people to hold and build reserves of NowCoins, the project uses various types of rewards and compensation.

Here’s how it works.

From the reward pools, certain rewards are given to coin holders at intervals to encourage them to keep their coins and buy more coins. These rewards are in three major categories; the Basic Reward which is issued on the 1st and 15th of every month; the special rewards given to the top 1000 coin owners in the beginning of each new month; and a final airdrop given at the end of the NowCoin game. Rewards are also announced on their website and social media platforms.

The NowCoin Ecosystem is built on the Bitshares Network. It follows that the benefits of the Bitshares network accrue to the NowCoin. Bitshares is a fully decentralized exchange that allows the creation of assets and transfer of value without the need for a third party. It also allows the features like smart contracts and borrowing on the network.

The system also uses a Delegated Proof of Stake (DPOS) which eliminates the need for energy-intensive mining process associated with the Proof of Work (POW) concept. With this, transactions can be confirmed in just one second.

Bitshares makes use of Graphene high-performance system that can manage up to 100,000 TPS (Transactions Per Second). This transaction speed compares favorably against payment giants Visa and MasterCard.

According to their whitepaper, NowCoin creators believe that by growing an ecosystem, a community of people holding the NowCoin, they will attract merchants who will accept the currency as payment for goods and service. By their estimate, one million members would be achieved after the games, enough to attract merchants to the ecosystem.

The Nowcoin Project is led by Dr. Zoltan Toth, a lawyer, and experienced investor. Dr. Toth has over 15 years’ experience in International Corporate Investments, international business and legal, consulting. A cryptocurrency and tech enthusiast, Toth has garnered experience and recognition in crypto circles within and outside Hungary; He is has advised several international blockchain startups and ICOs. He is the president of Hungarian Cryptocurrency Foundation which educates people on blockchain-related fintech solutions and regulatory environment.

The NowCoin Team is made up of a nucleus of four co-founders; Dr. Zoltan Toth, Dr. Szabolcs Hargittay, Dr. Gyorgy Cseh, and Istvan Seres.

While Dr. Toth doubles as the Managing Director, Dr. Hargittay, Dr. Cseh, and Dr. Seres serve as Legal Expert, Project Manager, and Marketing Manager respectively. Among the co-founders, they have vast professional and blockchain experience to pull off a project the magnitude of NowCoin.

To get started with NowCoin, you can visit their website and get directions on how to join. Here’s a link to the NowCoin whitepaper.