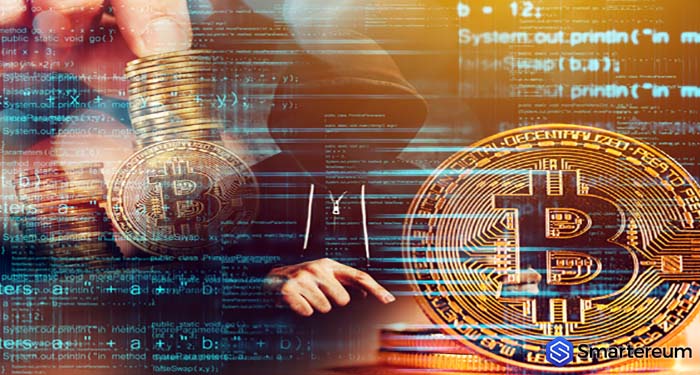 According to a press report on June 18, Square, a Financial services provider in the United States has been given a BitLicense from the NYDFS (New York Department of Financial Services). This development means Bitcoin trading will now be available to all of New York’s Square Cash App users according to the Twitter handle of Cash App.

Back in January 2018, Cash App released a BTC option to nearly all of its users. However, Cash App users in New York were excluded at the time including those in Georgia, and Hawaii. But with Square’s Point of Sale network, including a Bitcoin option for New Yorkers, merchants who are using Square App could accept the crypto token as a payment method.

The news came via the social media. The Cash App support noted via their Twitter page that while users of the App can send BTC to an external wallet presently, they can not send it to other users of the Cash App on the platform.

The CEO of Square and Twitter, Jack Dorsey, tweeted about the news regarding Bitcoin trading for NY:

Purchase and sell BTC in Cash App in New York

Back in May, Dorsey said he remains bullish regarding the further of cryptocurrencies, insisting that while he isn’t sure whether or not it will be BTC, he believes that virtual currencies will soon become the native currency of the Internet.

The founder and CEO of Genesis Global Trading and the Digital Currency Group, Barry Silbert, revealed news of a partnership between Square and Genesis in a tweet to congratulate Dorsey regarding Square’s BitLicense:

Glad to finally be able to disclose the partnership Square has built with Genesis over the past year. It has been fantastic to partner with @jack and his professional team.

From history, we can deduce that the state of NY has strictly regulated cryptocurrencies. For example, in 2015, the BitLicense was implemented and chased many large crypto exchanges from the state. However, the approval of Gemini’s BitLicense and that of Square shows that New York is becoming more flexible regarding crypto regulation.