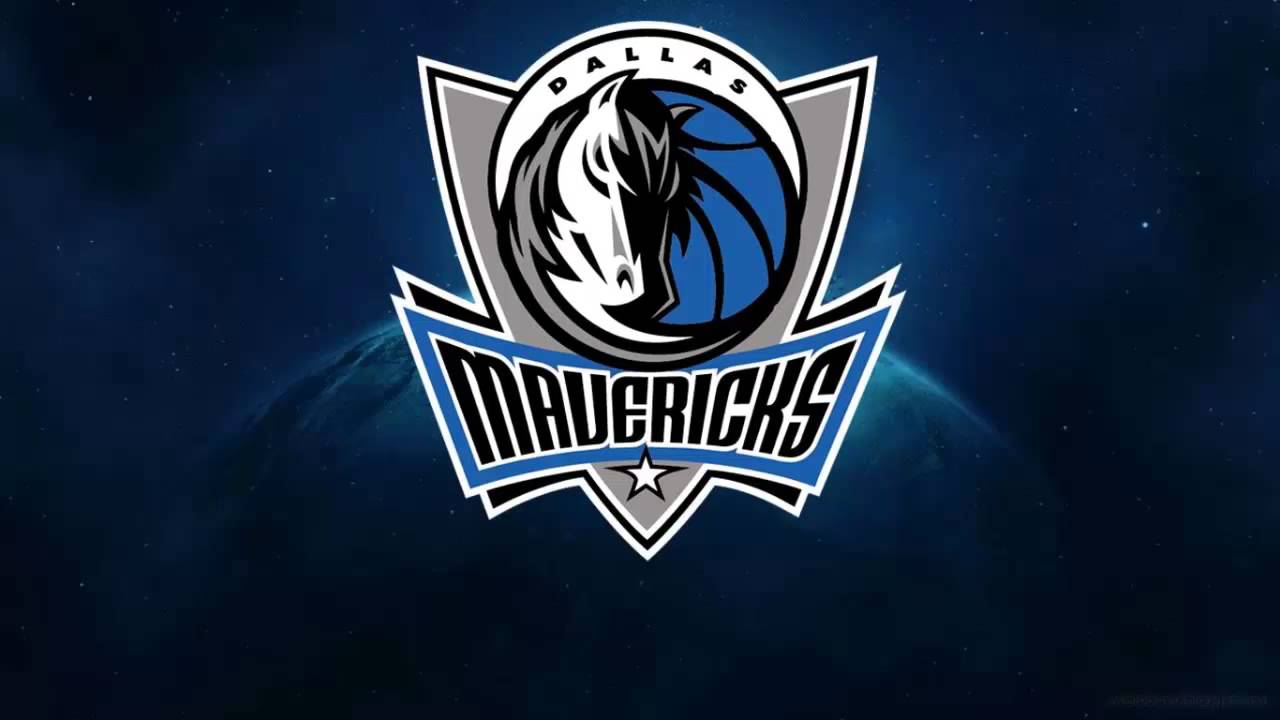 Mark Cuban, the owner of Dallas Mavericks stated that they would soon be accepting Bitcoins and Ethereum for buying tickets.

Even though many of his fans did not take it seriously but later on, he confirmed via email that his team would accept a Bitcoin as well as Ethereum from next season.

This is not unprecedented either as Sacramento Kings already accepts Bitcoins as a payment mode for tickets since 2014. With that being said, the decision to accept Bitcoin would not be an easy one for Mark Cuban. The obstructions which are prominent include the high transaction fees as well as the volatility in the prize of Bitcoin as well as other cryptocurrencies. According to some estimates by websites like BitInfoCharts, the average Bitcoin fee currently is around $ 26. Thus, for transactions of lower value, Bitcoin is not conducive currently. The current fee is a steep rise from $.30 a year ago.

The steep rise in fees, as well as volatility, is already taking a toll on the acceptance of Bitcoin. Steam, which is a gaming platform which allows players to play games online, has already stopped accepting Bitcoin since last December. The problem which steam faced was the prize of Bitcoin often changed by the time the transaction was verified. This resulted in some users paying extra whereas some users actually paid less than the actual price of the service.

The news of Mr. Mark Cuban accepting Bitcoin for his team’s tickets comes at a time when cryptocurrency is seeing one of the worst selloffs in recent times. The value of Bitcoin has dipped around 45% from the top. Similarly, Ethereum, as well as ripple prices, have also declined significantly. Thus, the worries which are surrounding the acceptance of cryptocurrency by various vendors are not unfounded. Such steep declines can actually result in less amount of money being collected by the vendors for their respective services.

With that being said, the enthusiasts of cryptocurrencies are actually pretty happy that more and more vendors, as well as entrepreneurs like Mark Cuban, are deciding to accept Bitcoin as well as other cryptocurrencies in order to sell products and services online. It remains to be seen whether, by the next season, any more teams also start accepting cryptocurrencies.