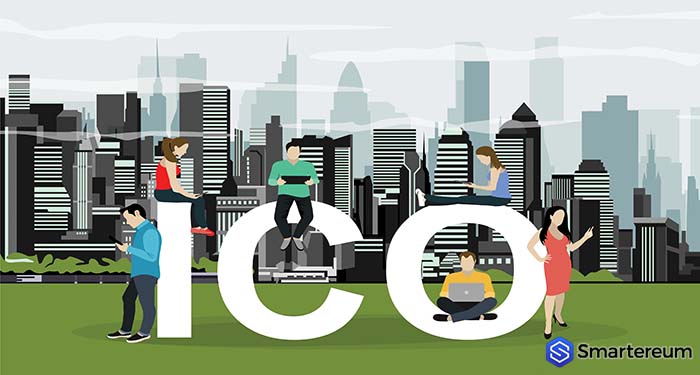 Cybersecurity pioneer and eccentric digital currency advocate John McAfee, who has long been a firm promoter of digital tokens have revealed today that he will not be promoting ICOs anymore due to “threats” perceived from the Securities and Exchange Commission. Mcafee revealed this via the social media on his Twitter handle.

The famous figure in the crypto ecosystem, tweeted early this morning to his followers (who are about 828,000 in number) about his decision to quit promoting ICOs. Mcafee said: “I will completely rein my frequent recommending and promotions of ICOs.”

While the eccentric crypto-advocate and cyber-security expert originally gained renown for his eponymous antivirus software design in the early 90s, he has since shifted his ambitions to a broad range of pursuits and projects. In the last few years, Mcafee became a prominent proponent of cryptocurrencies and is widely regarded in Blockchain community.

Usually enthusing about the wider digital currency cause as well as its role in the decentralized and libertarian future he envisions, McAfee also offers regular recommendations of ICOs. As at March he tweeted a link that indicated that he was paid 105,000 USD to promote an ICO.

While the SEC offered a much-needed relief to the cryptocurrency industry last week by its remarks, the comments made by the commission also placed the ICO market under more scrutiny. With this announcement plus a seemingly never-ending number of ICO scams popping up, the role of promoters paid to advertise cryptos seems to have become increasingly precarious. Some even suggest that promoters might be operating as unregistered brokers.

Although McAfee refused to specify the exact nature of the “threats” from the SEC, this move from arguably one of the most renowned individuals in the digital currency space will be perceived by many as an indication of the unpredictable direction in which the initial coin offering market is heading.