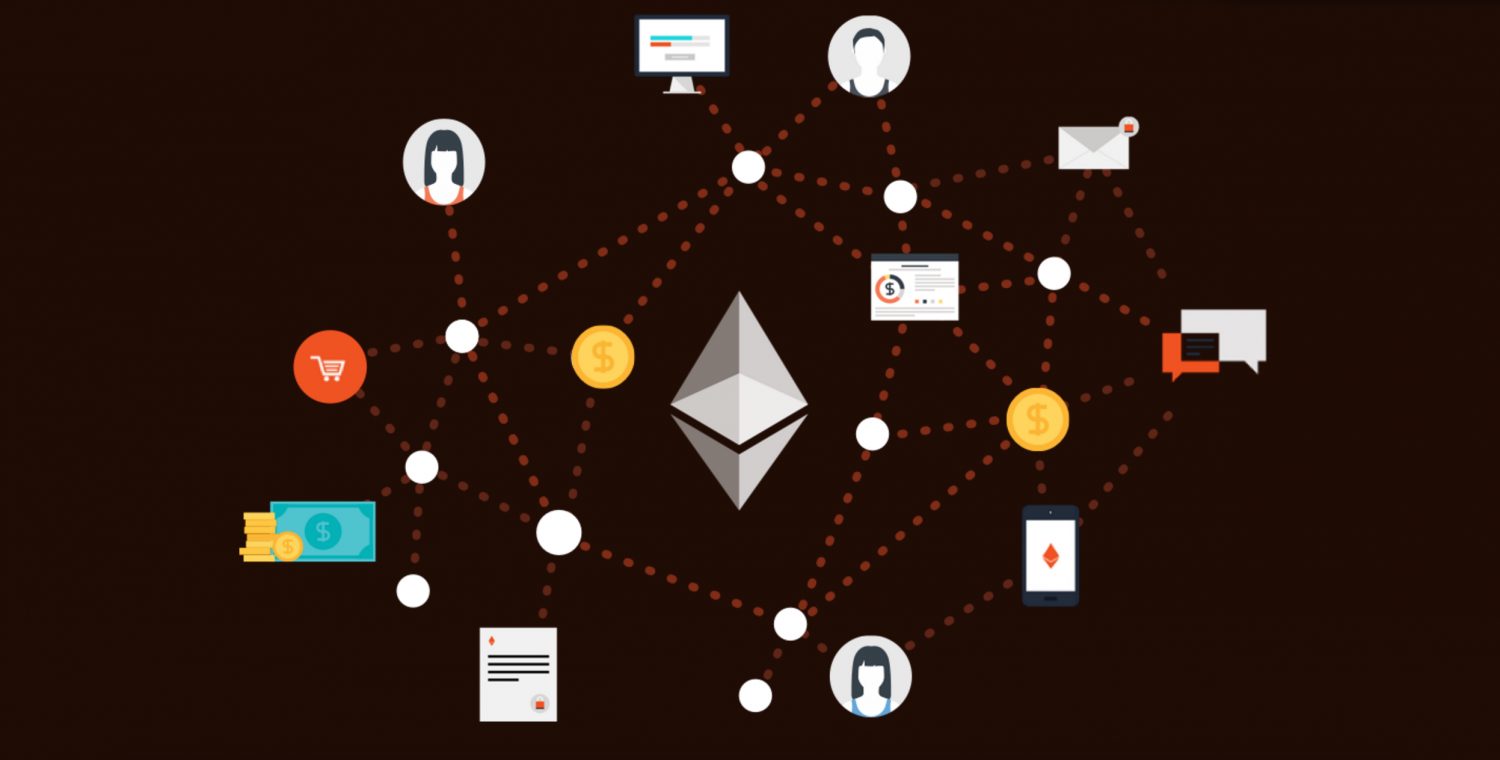 A Huawei vulnerability is exploited by the botnet to enslave computers. This exploit was originally used by Mirai IoT botnet. Mirai was able to enslave millions of devices using the default credentials of the devices. On the other hand, its predecessors Satori used the Realtek SDK-based devices as well as the exploit which was used by Mirai in order to enslave hundreds of thousands of devices.

Even though the security teams were able to nullify and eliminate the server in December last year but a new variant seems to be on the loose. The variant is attached to the predecessor owing to the similar scanning capability as well as coding capability.

Once the mining rig has been rigged by the botnet, 3 payloads are initiated. The 1st one gathers information about the mining by the lake whereas the other one replaces the wallet address and the 3rd one would be rebooting the host with the new address. This ensures that the Ethereum cryptocurrency which is mined is actually diverted to the newer wallet.