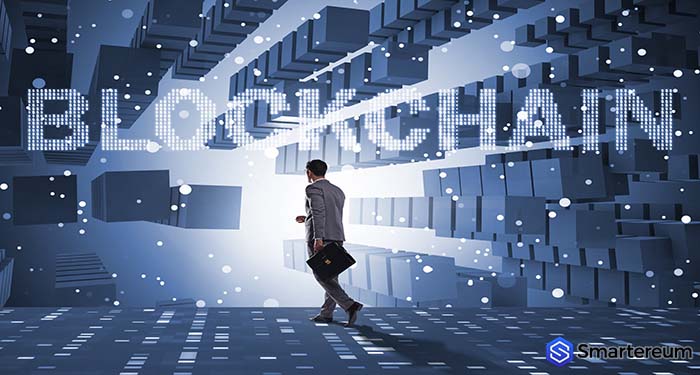 Following the popularity of cryptocurrency and blockchain technology, there has been an upsurge of personnel demand in the area. Being an emerging technology, and one that is developing at a rapid pace, the roles and requirements are likewise changing. It follows that companies demand specialized personnel to handle blockchain-related tasks. These are professionals who have a special understanding of the technology and not just general practitioners in their respective fields.

Blockchain skills have become the most sought after according to the latest skills index by Upwork. In its quarterly ranking, the hottest skills in the U.S. freelance job market placed blockchain skills top of the list as the fastest growing skills. Put in perspective, Blockchain skills didn’t rank among the top 20 skills until the third quarter of 2017 when it was ranked second place behind Robotics and ahead of Bitcoin skills.

Though it was cryptocurrency (bitcoin particularly) led the brought the attention, blockchain technology or distributed ledger technologies are now more widely explored. They have become the force to transform sectors like the fintech, healthcare, manufacturing, and logistics. Moreso, blockchain (and DLTs) are touted as the elixir for many inefficiencies in various other industries.

To make the most of blockchain technology, companies are seeking qualified blockchain personnel to navigate this technology. This is not restricted to blockchain startups and fintech projects, most companies could use the help of a blockchain expert in-house to chart and implement the best blockchain strategy. 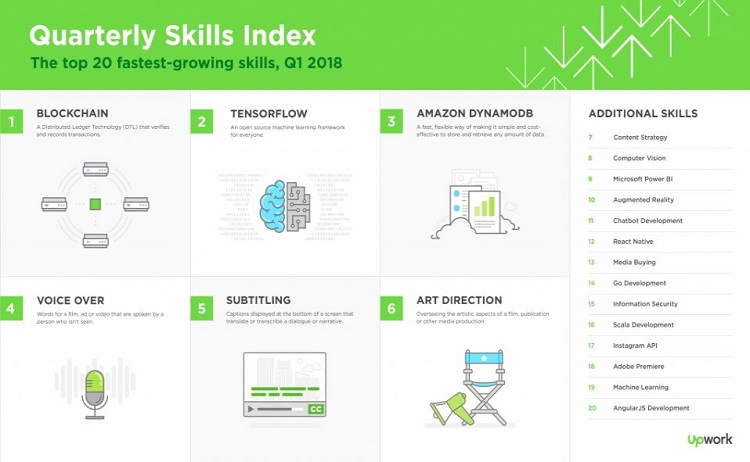 There are various areas within an organization where blockchain expertise can be useful. Some of the in-demand blockchain-related areas are project management, development and design, research and legal. Take a look at some of the position sought after

This is particularly important since blockchain is new and is not fully understood by other professionals. The blockchain project manager performs all the functions of a project manager; effectively communicating requirements, resources and results.

Blockchain developers are at the core of any blockchain endeavor as they are the ones who create the blockchain platforms. Any company that wants to get involved with blockchain would need a developer who can create blockchain solutions.

Blockchain engineers, who are often classified under blockchain developers, are more involved in the day-to-day management of blockchain systems and are served by similar programming and blockchain skills.

Creating a relatable user interphase is key. Users want to see the platform as efficient, secure, special and certainly easy-to-use.

Following predictions that blockchain technology will play huge roles in the future, we expect that the demand for blockchain skills will continue to grow. A career path in blockchain looks rewarding as more opportunities keep opening up even as the technology itself grows at a fast pace. 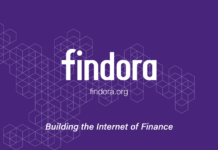