Smartereum
Home Cryptocurrency Ethereum Ethereum vs NEO Price Prediction: Here Is Why Ethereum (ETH) Might Be... 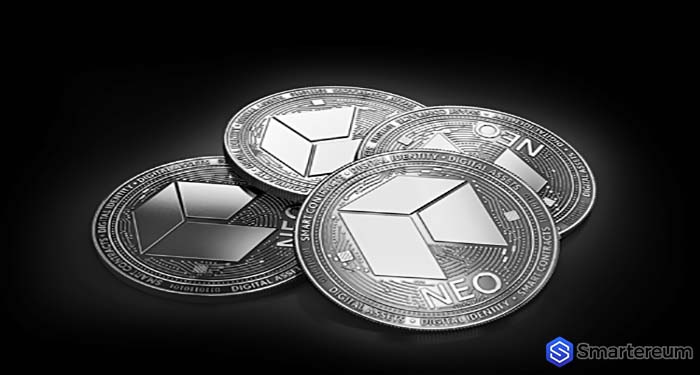 Ethereum – a blockchain that is based on smart contracts – which went live on the 30th of July 2015, has evolved over the years to emerge as one of the most valuable blockchain networks. Although the EEA (Ethereum Enterprise Alliance) is partnering with thousands of influential enterprises in different sectors and industries, the digital currency has its own set of limitations.

From frequent breaches to lack of documentation, ETH has been criticized for its inefficiencies. On the other hand, NEO is a famous Chinese-based blockchain network that helps to resolve the issues of Ethereum-based smart contracts solutions. For this reason, a lot of people are referring to NEO as the as the “Ethereum Killer.”

NEO is a dynamic distributed ledger project, and it resolves to alleviate the major issues of the existing systems, including regulatory and scalability issues. Due to some support from the Asian digital currency community and some strategic partnerships, the digital currency has scaled up appreciably, and it is widely accepted as a promising digital currency in the crypto-space.

NEO and the Market

NEO, a distributed ledger project that was designed for decentralized apps (Dapps) and Initial Coin Offerings (ICOs), stands for Smart-Economy solutions, where users can expect edge-breaking apps such as digitization of financial assets and electronic identity registration.

Considering the prospects of this digital currency, it is easy to imagine the blockchain of NEO as a potential Ethereum killer.