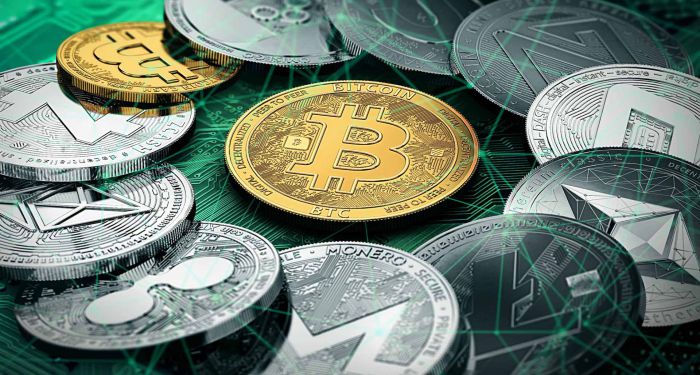 Bitcoin Private (BTCP), a digital currency project aimed at providing maximum security and privacy as opposed to transparency, has reached incredible heights within a short period of time in the digital currency space.

What You Need to Know about Bitcoin Private (BTCP)

Transactions on the network of BTCP are completely shielded and no one can read them; complete transaction anonymity. The network allows users to choose between a private or public address. The peculiar algorithm of the coin provides evidence of ownership without revealing the amount owned.

Dash was forked from the blockchain of bitcoin back in 2014 to offer improved solutions for scalability, transaction speed, and most prominently private transactions. Dash isn’t focused entirely on privacy in transactions, but it provides sufficient privacy for users to hide their addresses during transactions.

Unlike some other privacy digital currencies, Monero [XMR] utilizes a unique algorithm on its blockchain. The digital currency is based on the CyptoNight Proof-of-Work (PoW) hash algorithm. The coin also offers high-level security, the location and address of its transaction are almost impossible to discover.

BTCP is one of the fastest evolving privacy digital currencies in the market. It was able to find its way into the top thirty digital currencies within a period of three months after it was launched. It has also recorded substantial growth in the crypto market.