Smartereum
Home Cryptocurrency Cardano Cardano (ADA) Price Prediction: Is Investing in Cardano Worth it in 2018?... 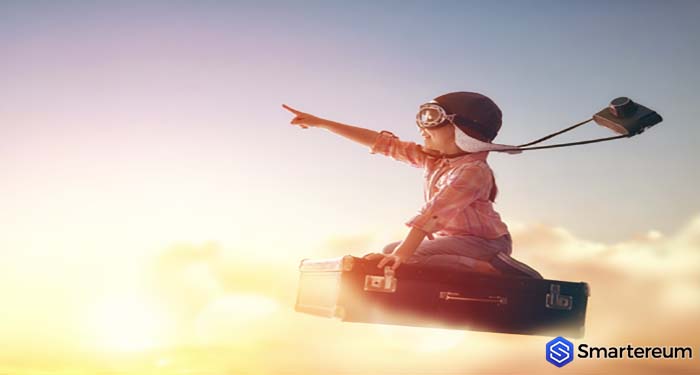 Most cryptocurrency enthusiasts will agree that Cardano (ADA) is a project with great prospects, but that’s just it, prospect. There is no working product yet. Because ADA doesn’t have a working project yet, the value is mostly influenced by speculation and not real-world applications. So, if ADA is to remain relevant in the market, Cardano has a lot of work to do.

The market is facing a decline and the coin is trading between $0.15 and $0.18. Over the last few days, the ADA to USD trading pair has suffered a decline because of the events around the market. It has already lost up to 25% of its last week value. There is serious selling pressure and the relative strength index is approaching the oversold levels. Before the bulls resurface, ADA may go as low as $0.14.

Why is Cardano ADA Falling in Price?

One of the factors that is affecting the price of ADA is global adoption. The company hasn’t been able to make much progress on that front due to the fact that it is still in what investors refer to as a bootstrap stage and because the platform is not yet fully decentralized. The only things it can be used for is trading and making coin transfers. If Cardano doesn’t leave this stage soon, it may be classified as security by the SEC.

Cardano ADA’s full potential will be reached when the IOHK team finishes the Shelley project that is going to take ADA to another level and increase the coins value. The Shelley protocol is meant to upgrade the network making it a fully decentralized platform. This will free Cardano from depending on all its bootstrap stakeholders for network maintenance.

Shelley will be implemented this year and it will potentially change the game in the industry. If you have ADA, hold on to it. If you haven’t bought, buy it. The Cardano platform is going to reach its full potential.