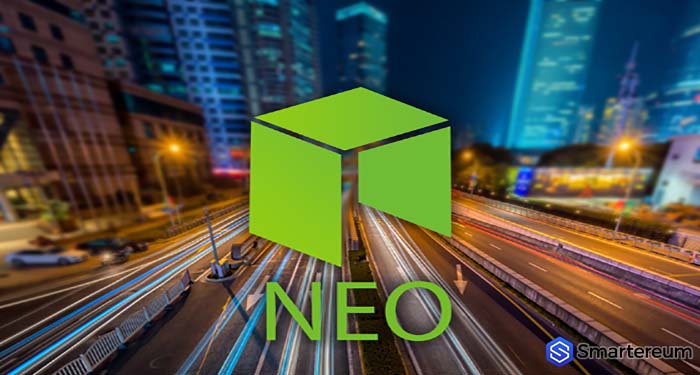 Neo is more than a cryptocurrency. It is a smart economy that works the same way Ethereum works. Neo was developed to create a link between the digital economy and the real economy and both are stronger together than they are apart. Many people compare Ethereum to Neo because anything that can be done on one platform can be done on the other. NEO, is a newer cryptocurrency than Ethereum so it still has some flaws.

Will NEO Be the Strongest Cryptocurrency of 2018? 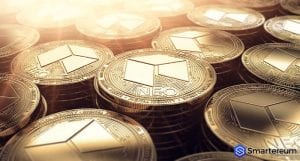 Those in the anti-Neo camp claim that the platform is not scalable and so it isn’t worth it. While it still has scalability issues, Neo still has a lot of technical advantages compared to other cryptocurrencies. The only thing that is stopping Neo from taking over the world is its adoption.

Even if Neo can be used to process transactions faster than Ethereum, many people still prefer to use Ethereum since they are already comfortable with it. Only those who know that Neo can do everything Ethereum can do faster and more efficiently have made Neo their number one option. The trust people have in Ethereum is also responsible for its high market capitalization compared to Neo.

The Neo team is working hard to make the platform 100% decentralized. When this has been accomplished the platform will naturally become more acceptable globally.