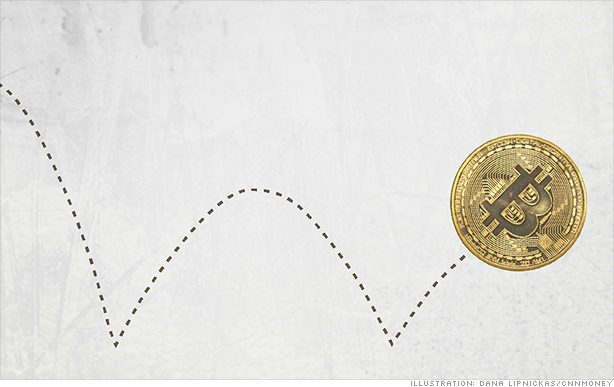 Bitcoin has dropped almost 50% from the peak which it had made recently about $ 19,000 to under 10.000. Since trading in Bitcoin is gaining more and more momentum, traders are looking to jump on this opportunity in order to long Bitcoins and make a hefty profit.

However, according to the CEO of Current, Dan Novaes, this can be a very risky proposition as if the trade was wrong, the traders would get slaughtered.

According to him, instead of just investing in a single cryptocurrency or a couple of them, it is a better idea to invest in top 10 or top 20 cryptocurrencies which would make you an immense amount of money over a longer period of time even if some of the cryptocurrencies vanish.

He compares it with the dotcom boom in which, even if you had invested in the top 20 companies, you would have made a significant amount of return in spite of the majority of the company’s vanishing.

In the longer term, cryptocurrencies like Ethereum as well as ripple have gained over 1000% in the past 12 months. He believes that this step is actually a buying opportunity and should be utilized for a longer term buying.

According to him, the supply of Bitcoins has decreased by 25% since the last couple of years which has resulted in 6 selloffs.

Also, even though the prices of Bitcoin have been rising but the dominance of Bitcoin over the overall cryptocurrencies pace has been decreasing. Ethereum as well as ripple have been consistently appreciating as well and have been gaining a lot of attention from the cryptocurrency investors. This is one of the main reasons why more and more investors are actually flocking towards cryptocurrencies as the numbers of options are increasing significantly.