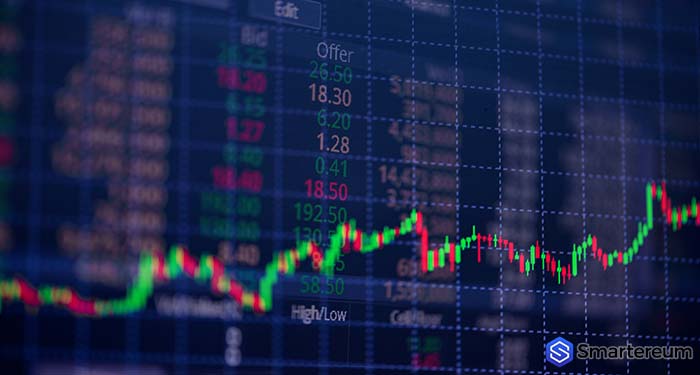 Trading at $ 36.12, Augur (REP) has touched $400 million in total market capitalization. The coin is gradually recovering from the latest downtrend which started mid-May and saw its market cap go down from just above $600 million to $340 million on June 13. The price dropped from about $54 to $30 in the same period.

Augur: The Future of Forecasting

Augur is a decentralized prediction market platform built on top of the Ethereum blockchain. Launched in November 2014, Augur provides a this decentralized, open source platform that allows users to make predictions on anything. Users can also buy or sell shares in the prediction.

The Reputation token (REP) is used to fuel the Augur ecosystem. Users gain Reputation coins if their predictions are accurate. 8.8 million of its total supply was distributed during an ICO in 2015.

There are no direct trading pairs between Augur and fiat currency like the dollar. To purchase the altcoin, one must purchase ether (ETH) or bitcoin (BTC) and exchange it for Augur in one of the listed exchanges. Some observers have predicted that Augur will end the year above $60.