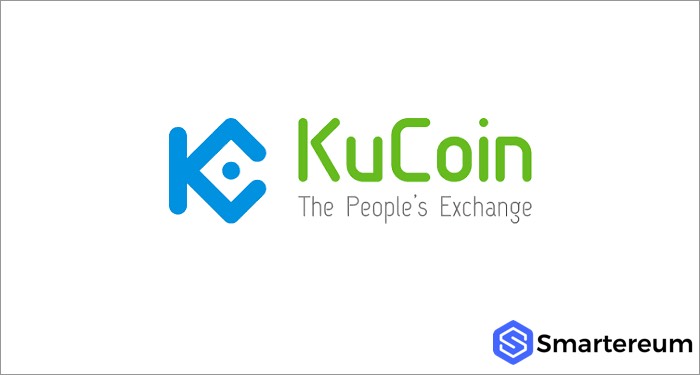 KuCoin Exchange announced on Thursday that Cashbet Coin could now be traded on its platform. The exchange in its announcement stated that trading pairs for Cashbet Coin CBC with both bitcoin (CBC/BTC) and Ethereum (CBC/ETH) was now available. CBC holders can now deposit their coins on KuCoin, while KuCoin users can now purchase CBC.

The announcement comes after some impressive feats for the CashBet Coin team which included a sponsorship with Arsenal Football Club, the first for any sports club.

CashBet is a mobile platform that sells software to help gaming companies to accept bets in cryptocurrencies. The company was founded in 2012 and has its headquarters in California. Its mission is to use “extensive gaming software experience to build a next-generation mobile-first monetization platform for social and mobile gaming.”

On Tuesday, Cashbet announced that it raised $38 million through its just-concluded Initial Coin Offering for its native token Cashbet Coin. This goes down as the biggest iGaming ICO. The token is used on its different operator sites. To encourage the use of the tokens for B2C and B2B gaming offerings, CashBet offers incentives to CashBet Coin players, partners, and owners. One of this is paying VIP holders a portion of losses.

CashbetCoin is already listed on some major exchanges including Bittrex Exchange and now KuCoin.

The schedule for the listing was given as follows: