Smartereum
Home Cryptocurrency NEM Price Analysis: Why is the Price of NEM (XEM) on a... 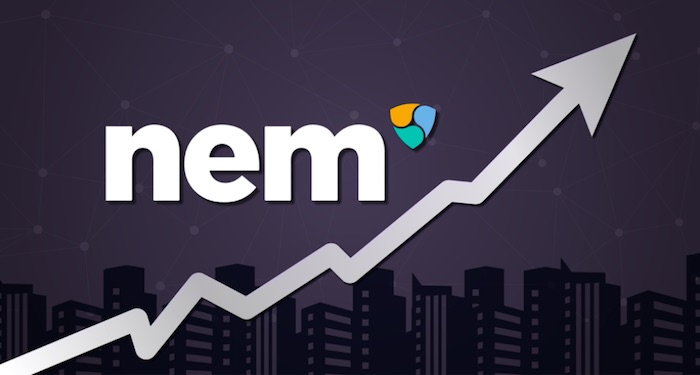 NEM (XEM) is a popular crypto platform that functions like Ethereum (ETH) as it allows other digital coins to be launched on its network. Although NEM (XEM) is not such a popular crypto token when you talk about publicizing projects, the network has enjoyed considerable success in crypto markets, even going on to rank near the top in terms of crypto market cap. Multiple issues have made the cryptocurrency depreciate in value in recent months. 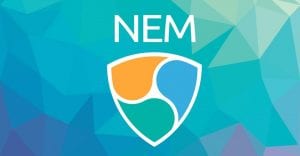 What’s Happening to the NEM Network? Why is NEM (XEM) Declining?

According to cryptocurrency writer Kevin Freeman, NEM (XEM) was actually worth 15 billion USD in terms of market cap and 2 USD in terms of price value. However, recent challenges have led prices to trade at 0.194 USD which is a sharp decline in a short period. Below are some factors affecting the digital currency:

The Crypto Market is Struggling

NEM (XEM), like every other virtual currency, has suffered colossal losses in recent months. The struggles within the larger crypto ecosystem hasn’t helped the course of the token. The most productive markets for NEM (XEM) in recent years were South Korea and Japan. But right now the atmosphere in those markets have been unpredictable. The hack on the Korean exchange didn’t help matters either. Instead, it initiated a significant Asian sell-off hence destabilizing the larger crypto market.

Since it’s launch, NEM (XEM) has had an alarming number of exchange problems. This has discouraged both investors, traders and holders. Users even had to shift to more effective tokens. Take an example; the network has suffered withdrawal and deposit issues on both Huobi and Faucet in February alone. While in March this year, the token had transfer and deposit issues with Cryptopia.

NEM Has Few Developers Compared to Other Platforms

This is a significant problem that caused the sharp devaluation of the digital token. In fact, the network could only boost of three developers after more than two years in the market.